It’s Christmastime whether you like or not. Stores have begun decorating, parades have been filling the streets, and music is in the air. Horrible music. Obnoxiously cheery and boring music. Who wants that? People who haven’t heard of my top five Christmas albums of course. For your consideration, I present to you my top five favorite Christmas albums.

One More Drifter in the Snow by Aimee Mann 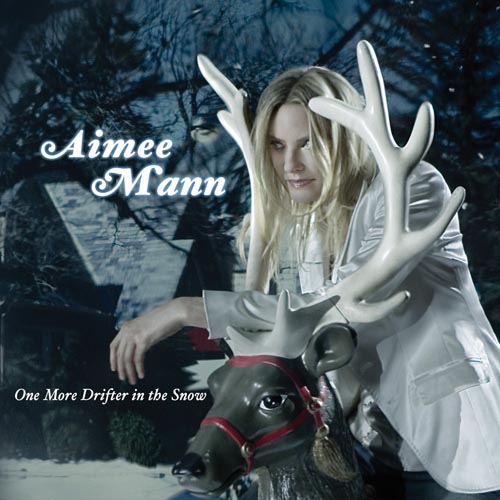 Aimee Mann has defined herself as a very skilled and clever songwriter and musician. Thankfully these traits are at their peak in this jolly album. One More Drifter in the Snow is composed of a wide variety of instruments, mostly in the jazz and blue grass spectrum, topped by Mann’s compelling and intimate singing. The result is an album that sounds personal and warm. Perfect background music for unwrapping presents and even better for enjoying in the company of others. Be sure to make this finds its way into your stockings.

A Christmas Album by Bright Eyes 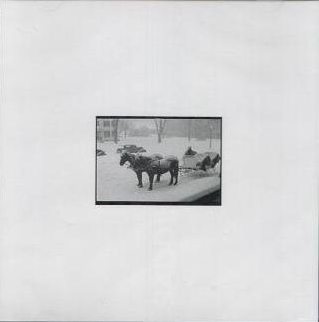 The band Bright Eyes is ultimately about heartfelt lyrics and smooth melodies. This album is no different, despite the fact that all of the songs are covers of the classics. The instrumentals and vocal arrangements have been given the Bright Eyes’ touch of magic.

Rich with pleasantly enjoyable, emotionally profound vocals and chilling instrumental work, the final product is fresh and warm, with every drop of sweat of effort that Bright Eyes has put into making sure that you have a wonderful Christmas.

Does Xmas Fiasco Style by My Morning Jacket 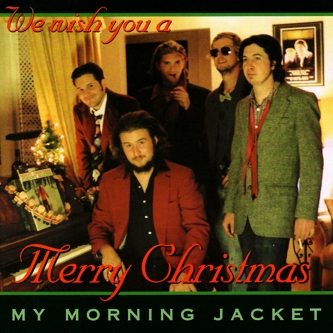 Released in 2000, My Morning Jacket has produced a Christmas album crafted with such an intense structure musically and vocally. My Morning Jacket is a hard band to label under a single genre, but to give you some idea, they often use techniques most prevalent in folk and alt-country.

This album is rich with emotion and powerful grooves, wrapped in unique sound. Some of their lyrics are so profound that some songs on the album will be listened to even after the holidays have long since passed.

Christmas Special by The Boy Least Likely To 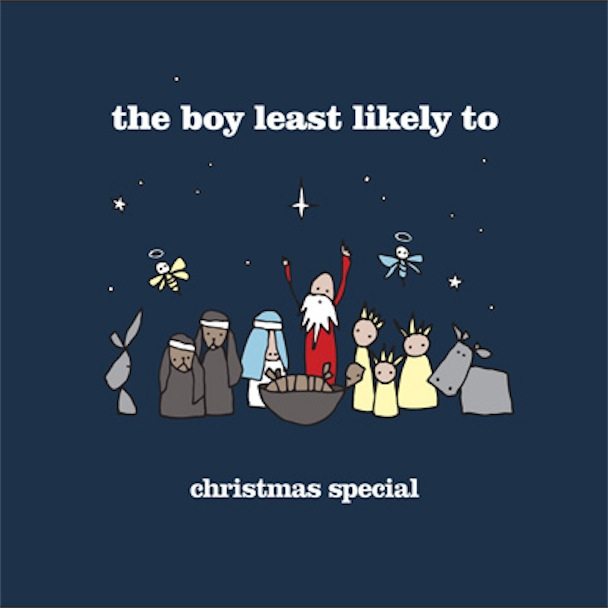 Hailing from the UK, the duo under the name The Boy Least Likely To are the definition of the twee genre, which is essentially really cute indie rock. This album is composed entirely of original holiday songs that aren’t only funny and catchy, but also cheery and childish. Musically it’s composed of soft melodies using simple synth riffs and classic Christmas bell effects, garnished with soft spoken vocals that make the enticing lyrics that much better.  Their songs are so composed of childhood wonder and loving choruses, reminiscent of a grouchy child waiting on that special day to open presents.

Songs for Christmas by Sufjan Stevens 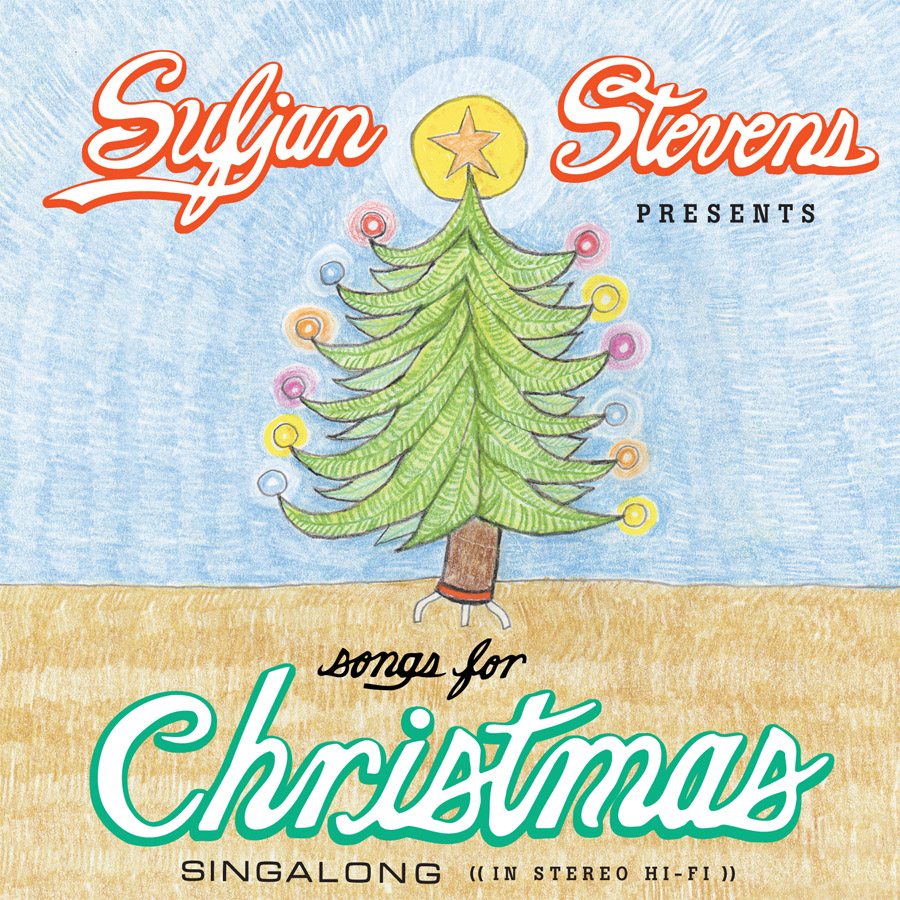 Songs for Christmas is an absolutely beautiful album, sporting 42 songs, diverse in their sound and lyrics. Everything about it is cute and relatable. The album is a true expression of all of the phobias that some carry into the holidays.
Accompanied by warm acoustic guitar riffs and scattered with soothing piano melodies, symphonic horns and powerful drums, it’s the perfect Christmas melancholy album. It’s as though he’s using the chaos of the holidays to communicate the bizarre emotions everyone feels from day to day life. Giving it a listen will invoke some deep insight, as well as some holiday cheer to appreciate the moments that you have with your loved ones that much more.

Thanks for reading. To check out these bands and more check out the Baron’s YouTube page at youtube.com/thebaronsj