Over time I have gradually found myself more and more drawn to genres of music that focus away from vocals and more into purely instrumental tracks.

Part of this development has also been brought on by changing the way I listen to music, in which I try to make sure that it’s the only thing I’m doing and really focus on what’s in front of me. With that, I deliver my five favorite albums lacking any vocals (aside from brief samples) that I hope will expand your ideals on what makes a strong album.

Soon It Will Be Cold Enough by Emancipator 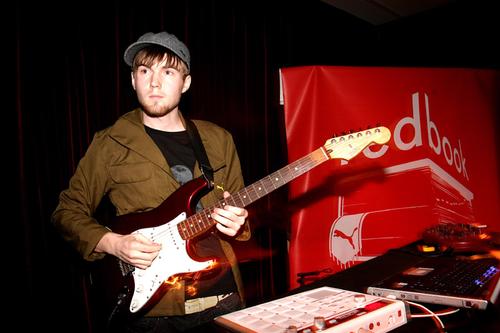 The overall feeling from this album is of pure relaxation and reflective vibes. It’s an emotional journey and musically it’s actually quite pretty. The piano sounds lovely and the sampled female vocalist ties in to the music perfectly.

It’s not the focus, not the draw, rather it acts as means of adding a twist to the higher pitched melodies, not cutting from the overall groove.

Everything ties together and it’s pure bliss to listen to. Closing your eyes and visualizing the music immerses you in a beautiful winter’s day in the middle of a forest. It’s a really powerful album and has a strong presence of a living, being in its choruses and melodies. 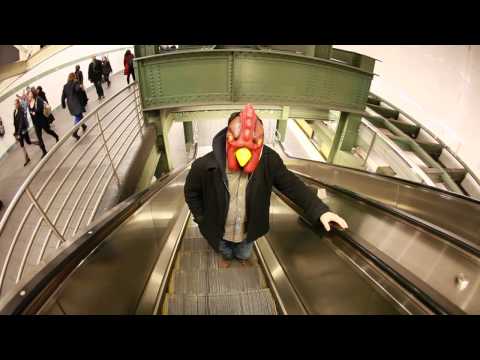 There is a strange creation here, as it’s a pretty bizarre combination of genres. There are some elements of trip hop, as well as chiptune synths and even a strong presence of jazz. It’s instantly enticing as Brock Berrigan delivers crazy, mesmerizing instrumentals one after the other.

Based out of New York, the album has a really strong city-like feel. Moments of grandeur and social hierarchies, infused with the slums in an ever-active grind. Crazy patterns and even more whacky effects, this album is a prime example of getting lost in every day life. 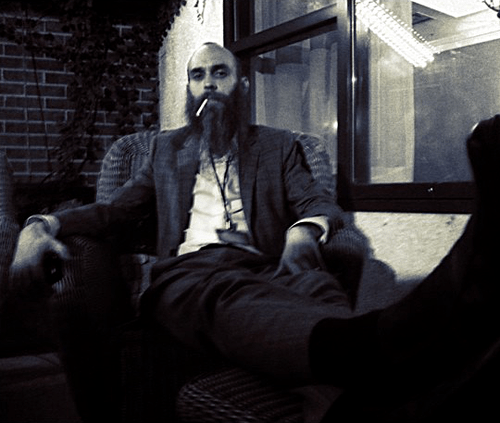 Saltillo is a prime example of trip hop and how unpredictable and emotionally invigorating the genre can be.

Rich with emotionally powered violin samples and various other orchestral instruments, this album finds a way to be not only dark, but also sad and emotionally longing. A longing of anything your mind can relate it to, whether it be a lost loved one, or even how time has changed.

The way the drums tie in at pivotal moments in perfect timing with the violin just hits you like a wave. The entire album is intense emotionally in so many ways from beginning to end.

Every Direction Is North by El Ten Eleven 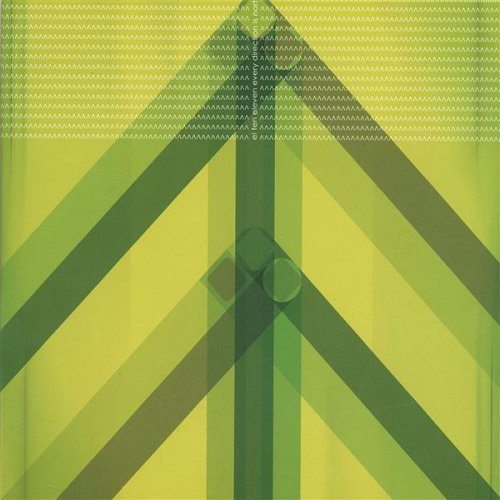 There are moments of intensity, but for the most part there’s a very mellow vibe. The band itself consists of only two people, both of whom demonstrate a wide variety in their playing. There is a strong playful element from start to finish that makes the album that much more enticing, as it seems like one fun sound after another. 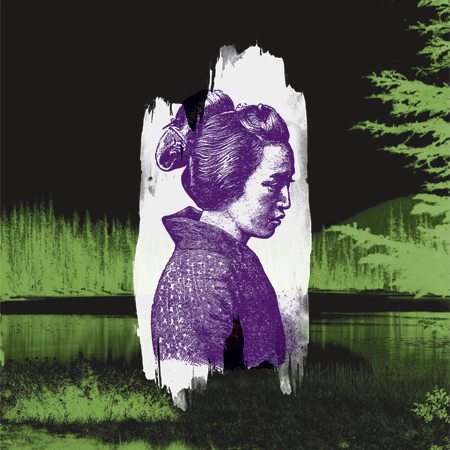 What’s particularly powerful about this album is the visual nature of the sounds and instrumentation that carries it from start to finish. There’s a strong presence of disconnection, as all the sounds have a strange dark and mysterious tone to them. Every instrument has a way of dissolving after each note, where it fades out, only to be struck back to life by a powerful, heavily reverbed guitar.

Listen to this one with an open mind, as it’s not quite anything like you’ve ever heard before.

To hear from these artists and more, checkout The Baron YouTube page at youtube.com/thebaronsj