These are not tragedies in any normal sense of the word, but rather the tragic mishaps with the law, death and romance that drive these musical divas into history. Whether it’s ended in blood or tears, it’s always ended with something being engraved for eternity in their music. 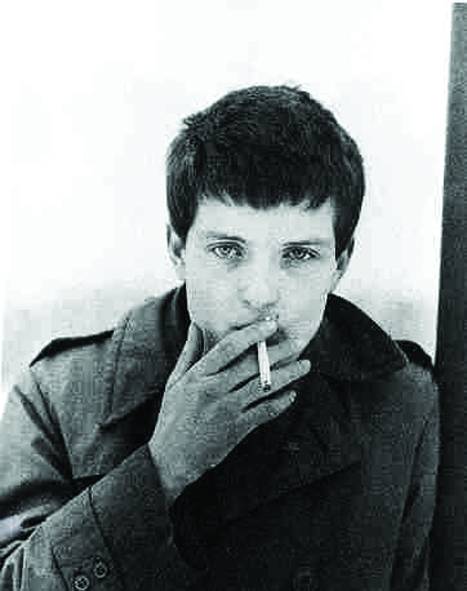 I’m well aware that it’s an obvious first choice, but bear with me because his death had a domino effect upon how some of the biggest music came to grow. A complicated relationship with his wife and an ever-expanding depression eventually led him to hang himself.

The biggest impact of his death? New Order. The remaining members of Joy Division that survived him after his suicide and a few extra started a more electronic take upon the new wave genre. New Order became one of the first bands to get the club dance scene starting in New York. Many different types of electronic genres have since flourished. He pushed the limits of what producers would find acceptable and never changed his music for anyone. Since then, alternative music has become the reality it is today. 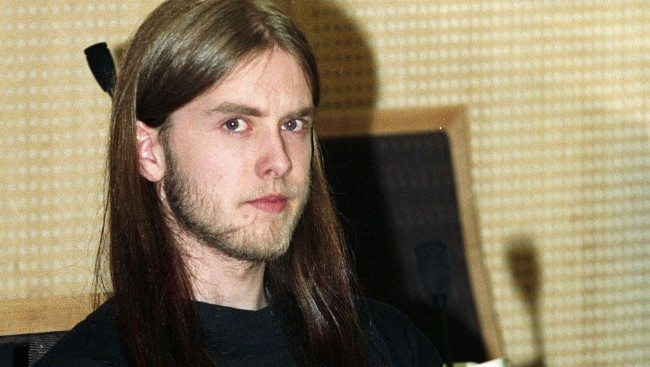 This is a really strange, gory, twisted tale and an extreme insight on the madness that followed with the beginning of Norwegian Black Metal, arguably the most extreme genre of metal. Black Metal is a very gory genre with very explicit and angry as well as surprisingly mythical lyrics. It gets into borderline barbarian like tones, which is sort of what happened after Varg received a death threat from Euronymous, another front man of another black metal band, Mayhem. Mayhem had previously made headlines when their bass player committed a gruesome suicide and had pictures taken by his band mates for their album art (Dawn of the Black Hearts). As the whole scenario progressed, Varg stabbed Euronymous a total of 28 times. Varg faced 20 years in jail for murder and arson of three churches in the area. Why is this all relevant? Because nothing will ever top that and black metal has since remained as brutal as it’s ever been. 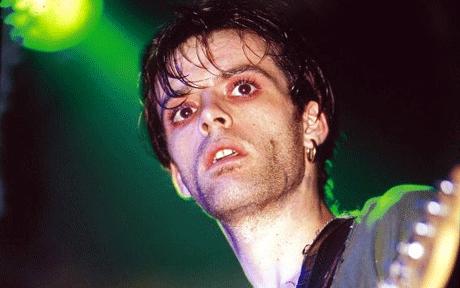 Although not an original member of the Manic Street Preachers, he contributed more lyrically and energetically with his stage presence, rather than musical talent. He never really shone as a rhythm guitarist, but rather for who he was and what he had to say. His lyrics were very intelligent, sensitive, politicized and eloquent.

Combined with the heavy rock music of the Manic Street Preachers, aiding his growth as a public figure. Caitlin Moran, writing in The Times newspaper, commented that Edwards became “a cause celebre among depressives, alcoholics, anorexics and self-mutilators, because he was the first person in the public eye to talk openly about these subjects, not with swaggering bravado and a subtext of ‘look how tortured and cool I am,’ but with humility, sense and, often, bleak humor.” Often at shows, self-mutilating is a ‘glamorous’ display of self hatred, Richey Edwards aided in subsiding fears that song writers have when opening up themselves for their music. Disappearing on the Feb. 1, he was last spotted close to an infamous suicide spot, living up to his preaching’s. 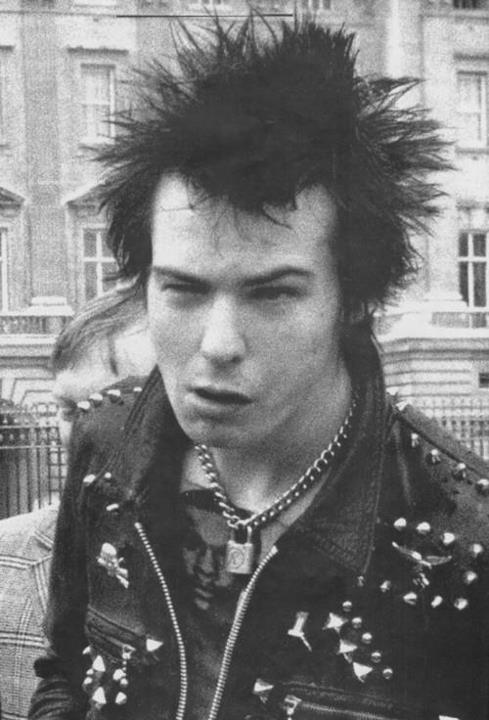 Arguably most consistently over the top, making the Sex Pistols famous for being the punks that they were, Sid was the bass player for the band and even the most angry of all them. A heavy drug user to go with a heavy life style led him into a spiral of drug abuse and getting banned at venues due to all of the damage they would cause. On the morning of Oct. 12, 1978, Sid had claimed to have awoken from a groggy night of hard drugs to find Nancy Spungen dead on the bathroom floor of their room in the Hotel Chelsea in Manhattan, New York. She had suffered a single stab wound to her abdomen and appeared to have bled to death. Eventually getting off on bail, ten days later he tried to slash his wrists. Less than six months later, he died from a lethal heroin overdose after a long stay in rehab. Dying a mockery of what he thought it meant to be a punk as the presses glamourized his death until the last paycheck. 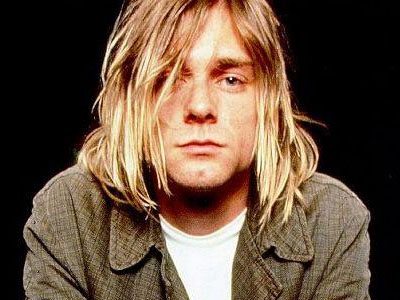 With his early garage hard punk band, Fecal Matter, Kurt Cobain continued to grow musically and in fame. Perhaps the fame is the real lesson here and not unlike Sid Vicious. With great fame came great pressure to appeal to an audience that MTV has never had such a firm grip on. With the true mass of youth in the palms of their hand, finally within their monopoly, a new era of music came into the spot light.

Bands began to grow famous based more and more on name and less and less on musical talent. Kurt Cobain was ultimately a very wise, broken soul, with far too much insight on the corruption he sparked. Whether or not it was really his wife, the supposed murderer, Courtney Love, or maybe it really was him who pulled the trigger on that sad day; his death was symbolic, as much as it was literal. The death of the privacy of the teenage struggle and the birth of the exploitation, the day a generation realized they had become a product.