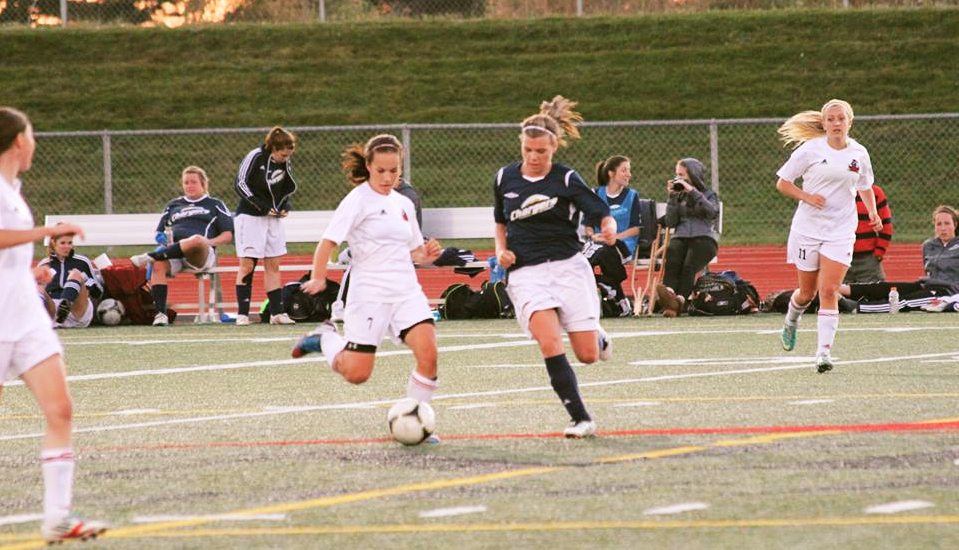 The womens Seawolves soccer team had their home opener on Wednesday, Sept. 18 and they kicked it off with a bang, scoring seven unanswered goals and cruising to 7-0 victory over the visiting Crandall University Chargers.

UNB Saint John carried the play throughout the first half, putting nine shots on the Crandall goal. The Seawolves also managed to put two shots past the Charger’s keeper, to take a 2-0 lead into halftime.

If the Seawolves carried the play through the first half, UNB Saint John took it to another level for the second half. The home team maintained possession of the ball throughout most of the second half and swarmed the Charger’s when they didn’t have the ball. The Seawolves also turned up the offense, putting five goals up on the scoreboard and sealing their victory over the Chargers.

Haley Arsenault and Lauren Coyle both scored 3 goals in the win while Hannah McLeod added one for the Seawolves and Rebecca Snow recorded the shutout.

The win improves the Seawolves record to 1 win, 1 tie and 2 losses on the season (1-2-1), while Crandall remains winless on the season.

Up next for the womens Seawolves are a pair of road games, before returning home to Saint John. First the Seawolves visit the Holland College Hurricanes on Sept. 21, before heading to Nova Scotia to visit the Dalhousie Agriculture Campus Rams the next day on Sept. 22.

The next home game for the Seawolves is Sept. 28 when the St. Thomas Tommies pay a visit to Canada Games Stadium for a 2:00 p.m. showdown. 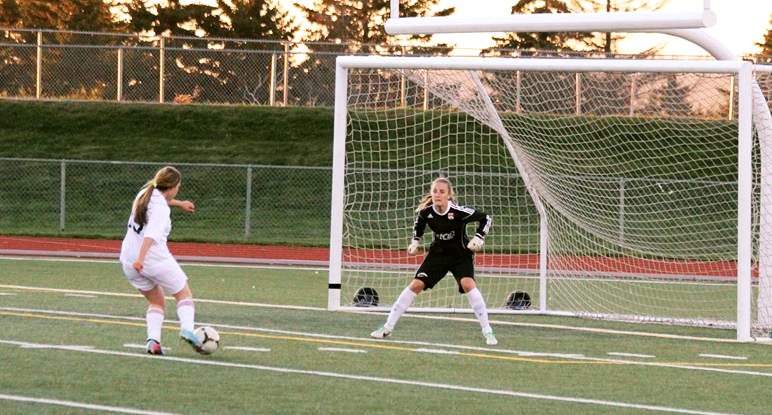