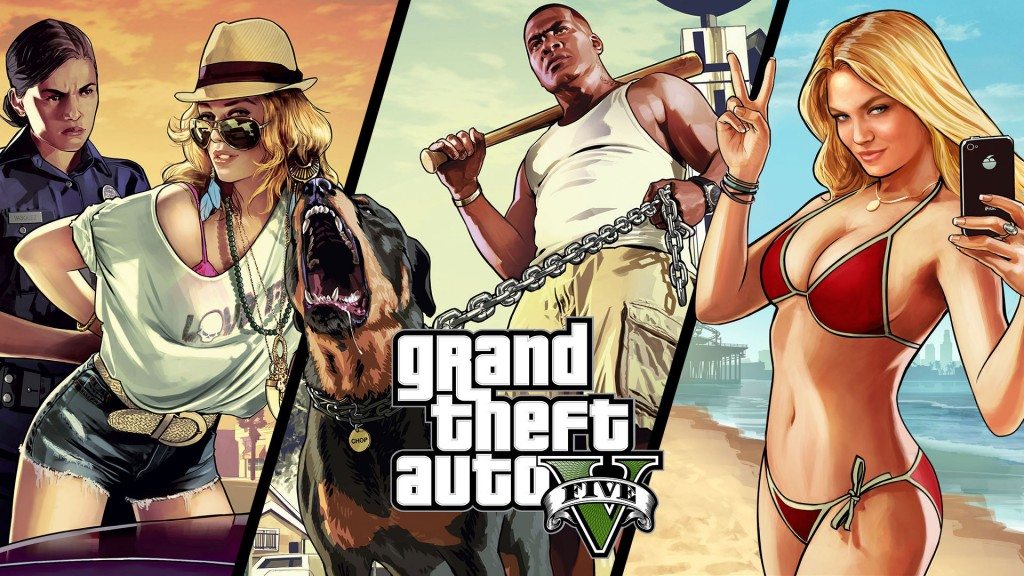 For years, Grand Theft Auto has been popular in the video game business, but it has also been faced with controversy for its content and alleged influence on criminal behavior.

Rockstar North is prepared to take the franchise to new heights with Grand Theft Auto V- the fifteenth title in the series. Video gamers will be pleased to discover improved graphics, a well-written story, a realistic open-world environment and solid voice acting performances.

Set in the fictional state of San Andreas, the single-player game focuses on three criminals in Los Santos, which is a thinly-veiled pastiche of Los Angeles. Although 2004’s Grand Theft Auto: San Andreas was set in Los Santos, there are no crossovers or returning characters from that game in the story.

Unlike its predecessors, the plot focuses on three intertwined story arcs. Michael and Trevor, former bank robbers and partners-in-crime, are having problems in their retirement. Trevor is struggling with behavior and addiction problems, while Michael has to deal with his troubled family. Franklin is a repo man working for a shady car dealership but has never had any experience with the criminal underworld.

The three men are drawn together for the purpose of staging a series of heists that could make them very rich. As they delve into a high-stakes partnership, each begin to wonder if they can really walk away from a life of crime.

Grand Theft Auto V’s open-world graphics are well designed and extremely realistic. Rockstar Games’ intention is to create a city reminiscent of Los Angeles. There are no longer random pedestrians wandering the streets like the previous installments of the series; instead, people react by running or attacking if provoked. On game missions, the player will be faced with faster responses by law enforcement who are quick to respond to the first sign of trouble. During gunfights, there is the option of automatic aim and the cover system, which are both new to the series.

The game’s voice acting is stellar and credible. Ned Luke brings a feeling of weariness to the character of Michael, who is haunted by his past actions in a robbery that went wrong. Steven Ogg plays Trevor as a deeply troubled veteran who is struggling to fit into society, but he accomplishes this without making the character look cartoonish or over-the-top. Finally, Shawn Fonteno rounds out the principal cast as Franklin, portraying the younger man with a sense of naivety. His story arc of bungling newcomer to experienced criminal has echoes of Bryan Cranston’s Walter White character from Breaking Bad.

As with the previous games, Grand Theft Auto V contains a significant level of violence within its story. Granted, there are missions involving gunfights and torture, but it’s ludicrous to suggest that playing the game influences real-life criminal activity. Concerned parents would be wise to avoid purchasing the game if they have young children.

Grand Theft Auto V is a welcome addition to the video game franchise and consumers will be surprised by its originality and improved design. Controversy over violent content notwithstanding, it could be one of this year’s best-selling games. 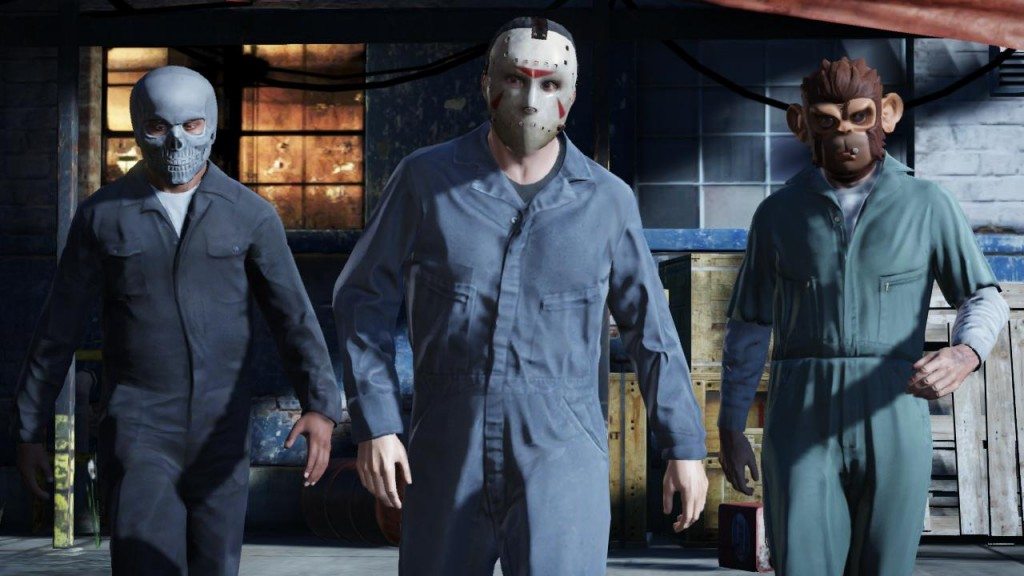