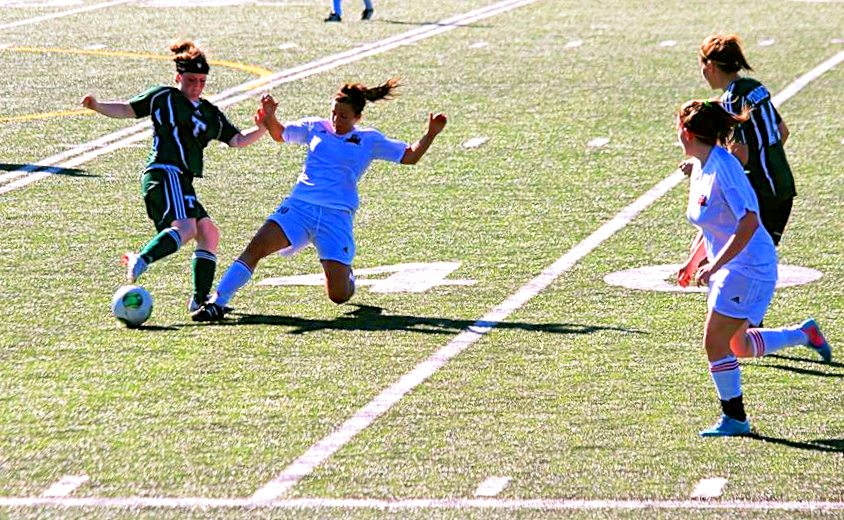 The UNB Saint John women’s Seawolves played host to the St. Thomas Tommies over weekend on Sept. 28, in what was the Seawolves match to lose. Ultimately, the Seawolves did just that, as they conceded a 2-0 lead to St. Thomas, as the Tommies took the win 3-2.

The first half was all UNB Saint John, as the Seawolves pressed hard and often. Lauren Coyle got UNB Saint John on the board first, 20 minutes into the half, with a shot from the top of the 18 foot box that sailed over the head of the Tommies’ keeper. The Seawolves continued to press and were rewarded just eight minutes later, when Emily Smith won a race to a ball, sent through the Tommies’ defense and headed it past the keeper to give UNB Saint John a 2-0 lead.

The Seawolves began to take their feet off the gas in the second half and the Tommies took advantage. Olivia Jennings drew the Tommies with one early in the half, when she sent a ball over the outstretched arms of Seawolves’ keeper, Rebecca Snow. St. Thomas, sensing an opportunity, continued to attack and tied that match up late in the game, thanks to Rachel Green.

Green proved to be the difference maker for the Tommies, as she would be the hero just a minute later, when she scored her second of the game and the ultimate game winner, off a St. Thomas corner kick. The Seawolves couldn’t find an answer during injury time and the Tommies won the match 3-2.

The women’s Seawolves are back at home for a double header weekend, when they host the Mount Saint Vincent Mystics on Saturday, Oct. 5 and then the Dalhousie Agriculture Campus Rams on Sunday, Oct. 6. 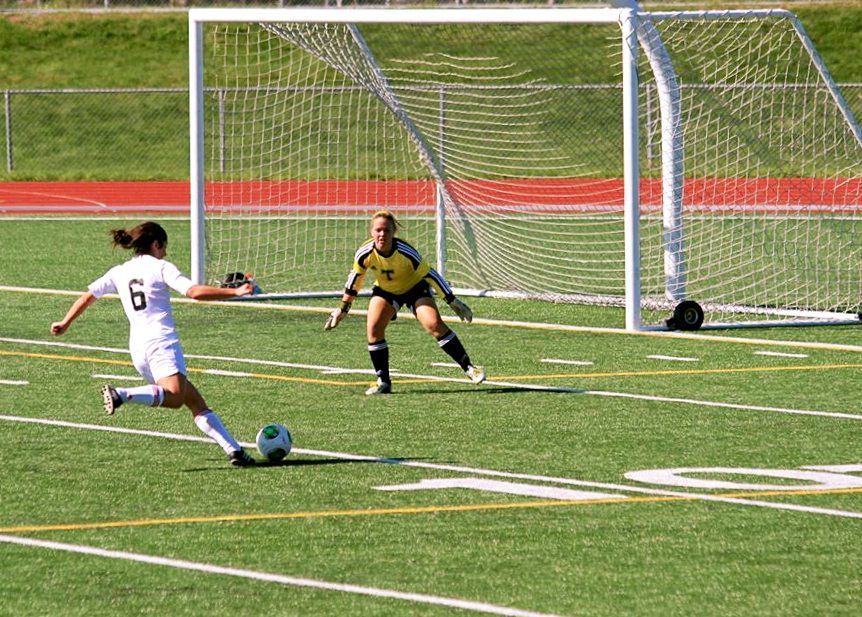