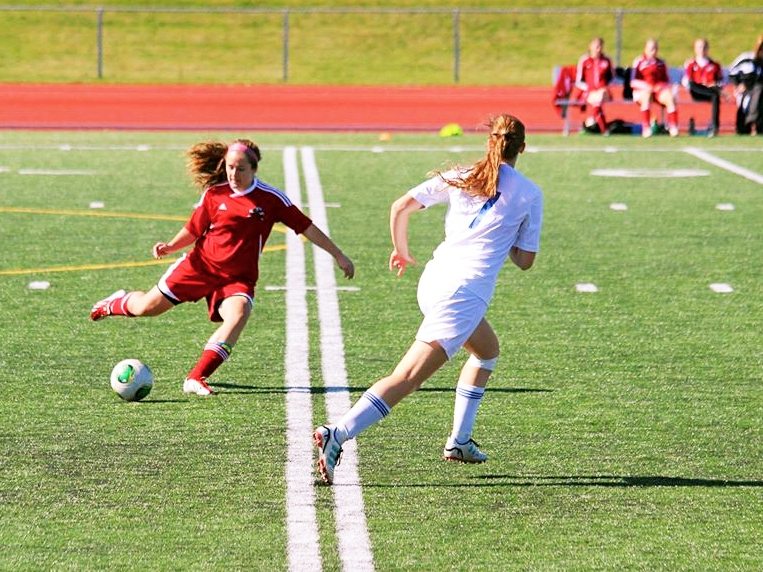 With the season entering the final month, the women’s Seawolves soccer team played host to pair of Nova Scotia universities during a key weekend double header, as they try to fight their way into a playoff spot.

The action kicked off on Saturday, Oct. 5, when UNB Saint John played host to the Mount Saint Vincent University Mystics. Unfortunately for the Seawolves, the day would belong to the Mystics, as MSVU’s offense put up four goals in the first half and handily took the match 5-0.

The Mystics got on the board 10 minutes into the first half, thanks to a goal by Danielle Cyr. Jessica Oliver-Hill would make it 2-0 for MSVU when she connected eight minutes later. The Mystics would continue to press late into the half and would put up two more goals, with Rebecca Savage scoring with a little over five minutes remaining and Danielle MacDonald scoring just before time expired in the first half.

The Seawolves would swap keepers to start the second half, looking for a spark to get back in the match. However, UNB Saint John couldn’t stop the Mystic offense, as MSVU put up another goal early in the half. That would be all that the Mystics needed, as they coasted to victory, winning 5-0.

With the loss, UNB Saint John’s playoff push would suffer a blow. However, there would be no time to dwell on the loss, with the Seawolves returning to the field the next day, Sunday, Oct. 6, as the University of Kings College Blue Devils were in town. The Seawolves would prove to be resilient on the day, coming back twice to tie the Blue Devils, with a final score of 2-2.

The first half would see even play between both sides. UKC would get on the board first during an unlucky play late in the half. With the ball kicked towards the net, Seawolves’ keeper Rececca Snow charged out to punch the ball away. The move would prove costly as Snow collide with a UKC player and went down on the play. With Snow down, Adele van Wyk had an empty net to put the ball in, giving UKC a 1-0 lead as the first half expired.

The second half started well for UNB Saint John. Lauren Coyle tied things up early for the Seawolves. UKC would retake the lead with 25 minutes remaining in the half, thanks to Monique Comeau, who capitalized on a free kick, burying the ball from 40 yards out.

The Seawolves didn’t go quietly and Skye Garnett netted a goal two minutes to tie it back up. The Seawolves pressed for the winner to gain points in the race for a playoff position, but UKC stayed in control and the game ended draw, 2-2.

With the loss and draw, the Seawolves fall to three wins, five losses and two ties (3-5-2) and find themselves in fifth place, three points back of fourth place and a playoff spot.

The UNB Saint John team is back in action on Oct. 19 and 20 for another crucial double header weekend. The Seawolves will face off first against the Dalhousie Agricultural Campus Rams on Oct. 19, before closing out the regular season on Oct. 20 against the Holland College Hurricanes. 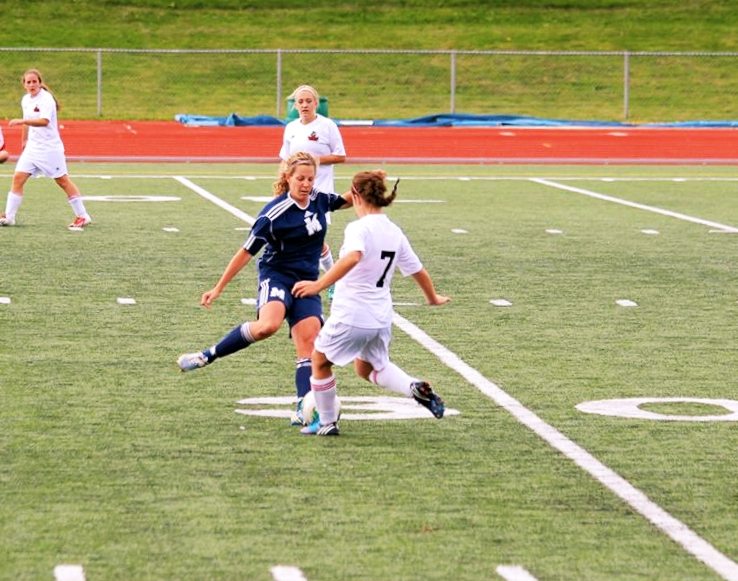