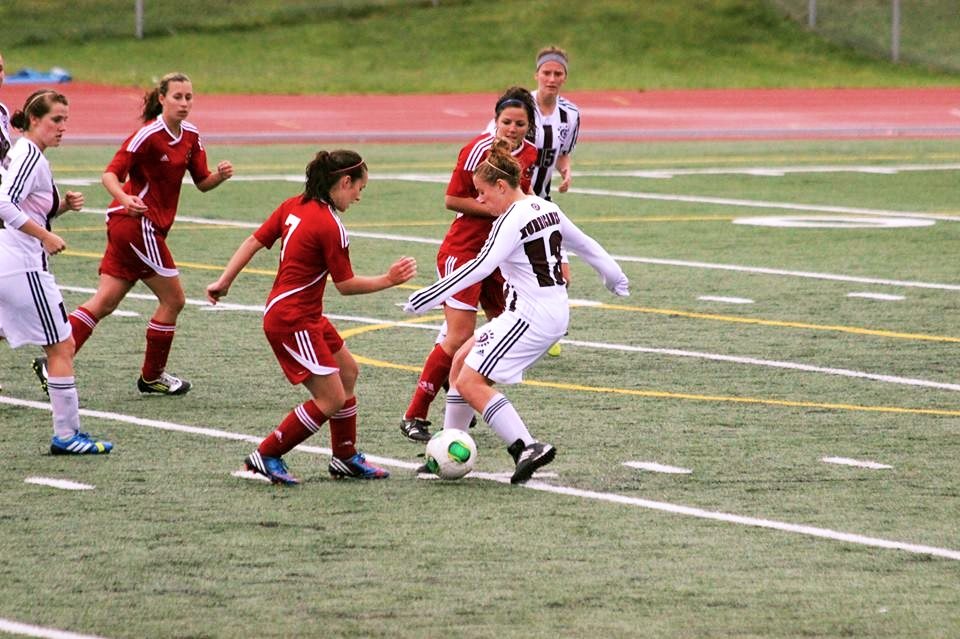 The UNB Saint John Women’s Seawolves soccer team was at home over the weekend for a key double header, as the Seawolves looked to punch their ticket into the post season. While the Seawolves were able to come away with two wins, it ultimately wasn’t enough, as UNB Saint John fell short of a playoff berth by a single point.

The Seawolves kicked off the weekend with a matchup against the Dalhousie Agriculture Campus Rams on Saturday, Oct. 19. UNB Saint John got on the board first, 10 minutes into the match, thanks to a goal by Emma Cameron, who buried the ball into the net on a partial breakaway.

The Rams would equalize it 15 minutes later, on a goal by Nicole Rushton. However, Carly Baxter would give the Seawolves the lead again with 12 minutes left in the half.

The second half kicked off with Lauren Colye scoring for UNB Saint John, giving the Seawolves a 3-1 cushion. They would need it, as the Rams would draw thanks to a late goal by Vicki Oliver. The Seawolves held fast and took the match by score of 3-2.

UNB Saint John was back on the field the next day, Oct. 20, to take on the Holland College Hurricanes, in what was the final regular season match. The first half kicked off with the Hurricanes jumping out to an early lead, thanks to a goal by Kristen Hood. However, the Seawolves would draw even just before halftime, thanks to Emily Smith.

With the season on the line, the Seawolves came out strong to start the second half. UNB Saint John set the tone early in the half and put up two unanswered goals, one by Hannah McLeod and another by Smith, her second of the match. This would prove too much for Holland College and the Seawolves would take the win by score of 3-1.

With another two wins under their belt, the Seawolves improved to five wins, five losses and two draws (5-5-2) on the season, good enough for 17 points. However, the Seawolves would end up being a buck short, as they missed the playoffs by a single point and finished the season in fifth place.

With a team consisting primarily of first and second year players and a core group of key veterans, the season was one of learning and experience for this young group. The team can come away with their heads high, knowing they gave it their all and can look forward to returning to the field next fall, hungry for a playoff berth and a possible championship. 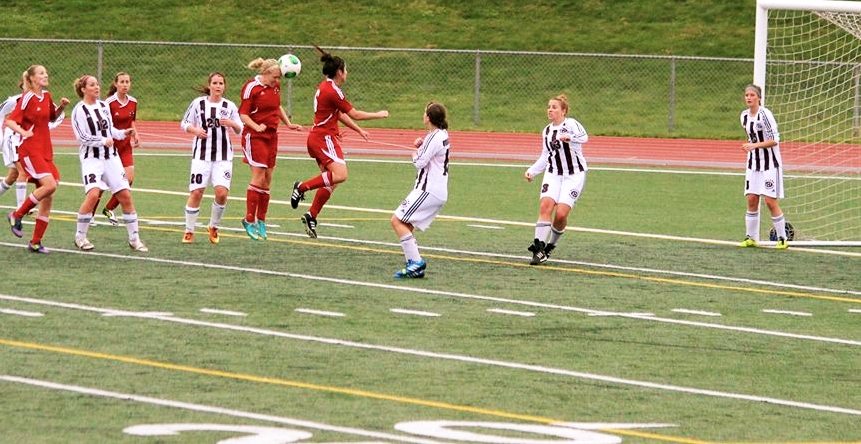