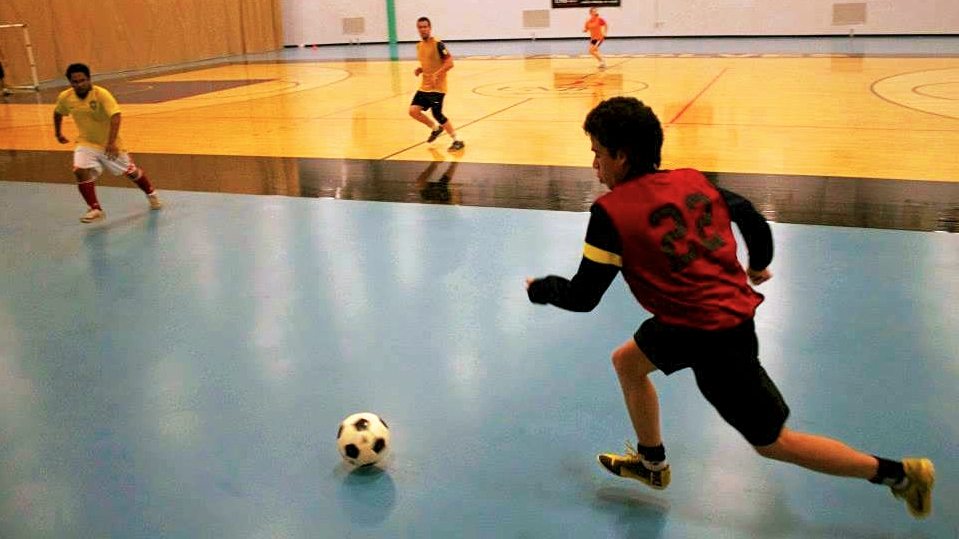 On Tuesday, Oct. 15, the Oland Brewers faced off against the Chapman Royals. The match was a back-and-forth affair, with both sides trading scoring chances. However, it was the Royals that were able to fully capitalize on those chances, winning by a score of 4-1.

Goals for the Royals came from Adayemi-Taiye Oluwaseguin and Suhayb Alghamdi, each with two goals. Alghamdi’s two goals puts him at the top of the Golden Boot race for most goals scored in the league, with three goals in two games thus far. The lone goal for the Brewers was off a penalty kick, by Ibrahim Salah Alowais, with his first of the season.

The Irving Oilers and Red Barons squared off two days later, on Thursday, Oct. 17. The match was a close one, as both teams tried to gain the upper hand. In the end, neither team could put more than one goal up on the board and the game ended in a 1-1 draw.

Week three has the Brewers and Oilers facing off on the Tuesday, Oct. 22, while in the Thursday matchup, the Barons and Royals go head to head. Will the Brewers pick up their first win over the Oilers and will Alghamdi’s hot foot lead the Royals to victory? Find out at 2:00 p.m. on Tuesday and Thursday in the UNB Saint John gymnasium. 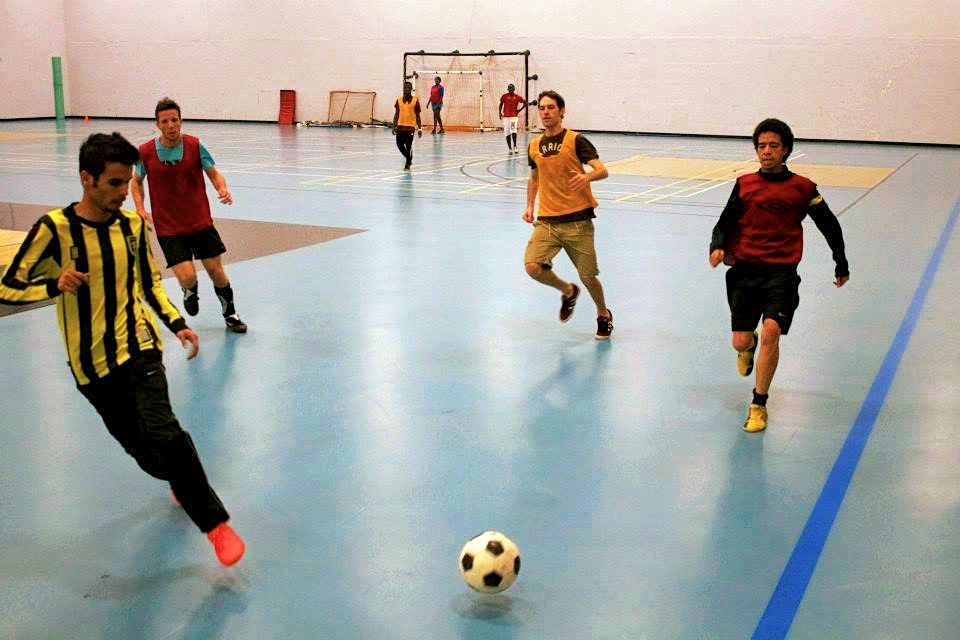