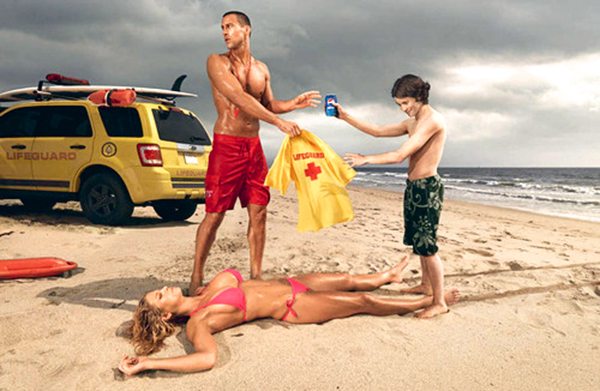 If you’ve liked the UNB Saint John Confessions/Compliments page on Facebook, you’ve probably seen the recent discussion about rape. It all began with a student complaining about being “raped” by a midterm. This seemingly innocent comment was met with some controversy, after some students took issue with the statement while others defended the right to express themselves however they choose.

I get it. It’s not that anyone actually thinks rape is funny and when you’re so far removed from the topic it may be  easy to joke about it. Some might even say that joking is a way to ease the tension and cope with a situation. And although no one is faulting you for making jokes, rape jokes are not funny and here’s why:

Rape victims often feel guilt after their attack and need support from the community. It’s our job to offer resources to the victims among us, not to discourage them from coming forward.

Not everyone thinks it’s a joke: A huge portion of rapes are committed when one or both parties are drunk. Admittedly, alcohol can blur judgement and alter the perception of rape.  Being too drunk to consent to sex is typically considered rape, however not everyone sees themselves as  rapists in this situation. Rape jokes encourage a culture to accept rape as a weekend activity when someone has had one too many.

We live in a rape culture: Discussion of rape is all around us. TV, Internet and the news all bombard us with stories of the latest brutal attack and often portray ignorant opinions about who is to blame. Take CNN’s reaction to the Steubenville rape case for example: Ignoring the victim and mourning the rapists’ lost football careers. By normalizing rape, society has made it something for victims to feel ashamed of. This tends to alienate a lot of people and prevent them from seeking the help they need.

There are many  things people joke about that “aren’t funny”. However, due to its prevalence in society, rape needs to be taken more seriously. As we continue to fight for tougher legislation and better support for survivors, rape is definitely something we shouldn’t be making fun of.