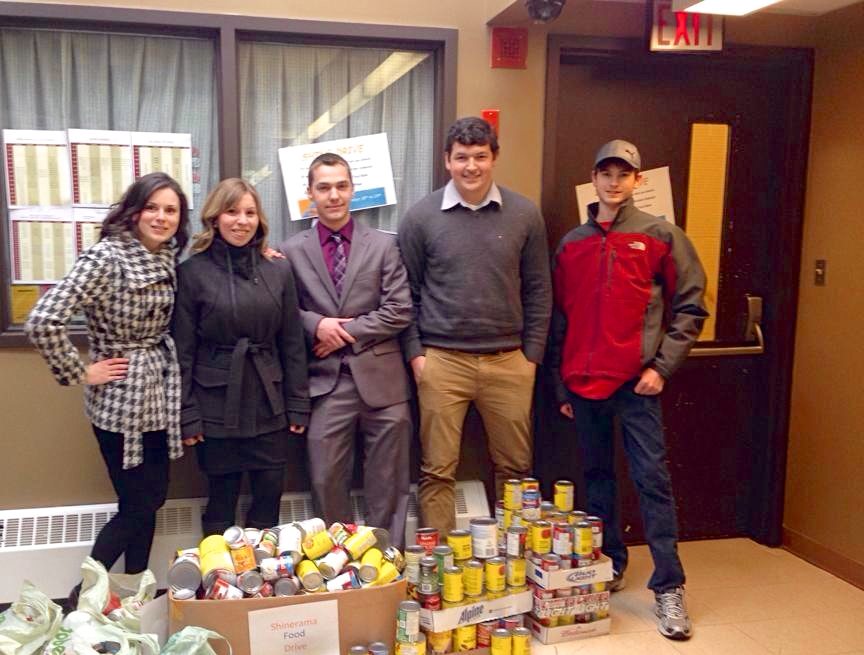 A casual afternoon chat in August about possible fundraisers for Shinerama resulted in an on-campus food drive that collected 621 non-perishable food items for the North End Food Bank during the final two weeks of November.

As juxtaposed as this seems, UNB Saint John’s student-led Shinerama campaign benefited too.

Armed with a generous donor, Shinerama was able to help people in the North End of Saint John and gain one dollar for every food item donated.

With double the incentive, students, staff and faculty responded in a way that showed true campus spirit. An example of this comes from students involved with the Engineering Society who, during the craziness of final midterms and assignments, came together to collect and give over 300 food items.

Several students and staff in Residence appealed to their community to share their stock of food by leaving donation boxes outside their room to encourage passers by.

The Recruitment Office also advertised, collected and appealed to their colleagues over the two week time span with great enthusiasm.

This money will go towards cystic fibrosis research and care for Canadians living with the genetic disease.

Michael Crate is the co-chair of UNBSJ’s Shinerama Committee. Interested in getting involved next semester? Email Michael at director@shinesj.ca 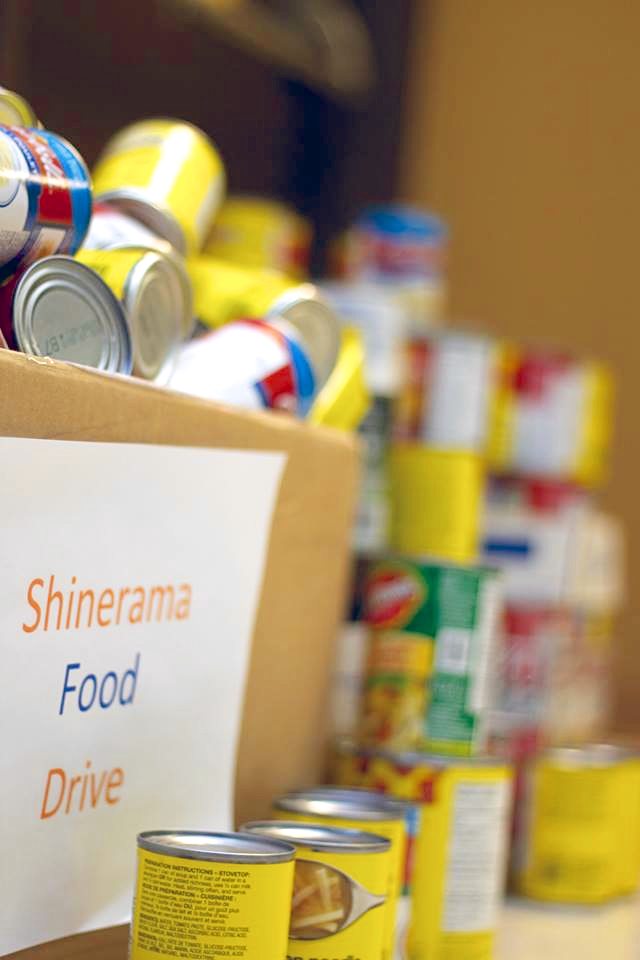 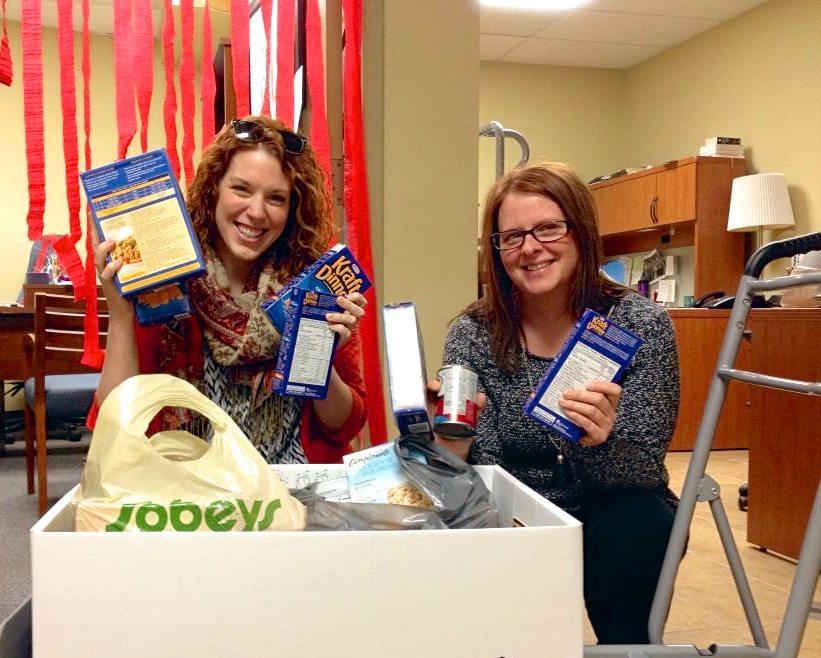