UNB Saint John’s Shinerama campaign has been recognized on the national stage. It was announced this week that UNB Saint John had won the best online presence award.

“It’s a great feeling,” says Michael Crate, co-chair of UNB Saint John’s Shinerama campaign. “We worked really hard this year in all aspects of our campaign and this is a great feeling to be recognized by our peers at the national level.”

Crate submitted the application for the award when the call went out back in December, which marks the end of a fundraising year for Shinerama Canada.

“We thought we had a really good shot at it because we tried really hard to use our website, Facebook and twitter along with our local media to promote our shine day and other Shinerama events at UNBSJ throughout the year.”

Crate credits the student body and the involvement from students as a big reason why they were able to secure the award.

“To be selected as a National Award recipient represents a strong contribution of a campaign within a particular area,” says Sara Glover, National Shinerama Chair.

“Award applicants are evaluated amongst other campaigns across the country and are recognized by other student leaders,” she continued, “winners are selected based on the quality of the application content and the selection team’s observation of the school’s campaign during the campaign period.” 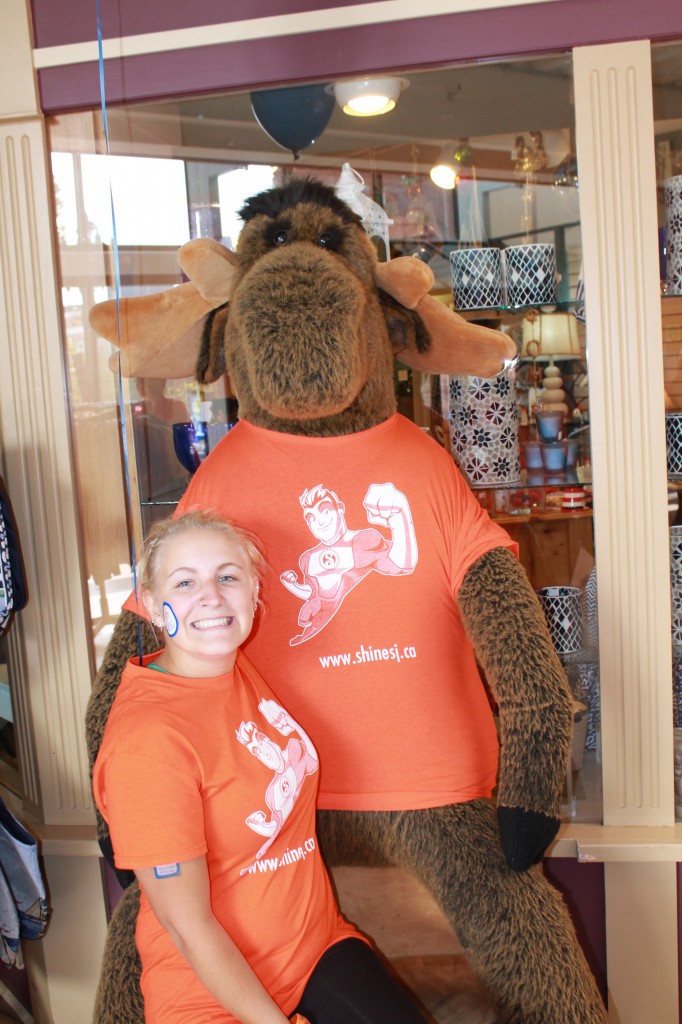 Former campaign director for Mount Allison University and now Atlantic Regional Director, Beth Whitfield, has been involved with Shinerama for a total of six years and says that it is quite an accomplishment to be selected for a national award.

“More than sixty schools across Canada participate in Shinerama each year, so winning one of five national awards is truly an honour. UNBSJ students should be proud.”

Whitfield added a congratulatory remark to UNB Saint John, saying “your creative ideas and contributions to Shinerama and Cystic Fibrosis Canada this year were incredible and made an impact at the national level. Make sure you give your Shinerama coordinators, Michael and Anthony, a huge pat on the back for their incredible leadership.”

A trophy will be sent to the school to go on display.

UNB Saint John wasn’t the only school in the Atlantic region to capture an award. Mount Saint Vincent University took home the award for best design.