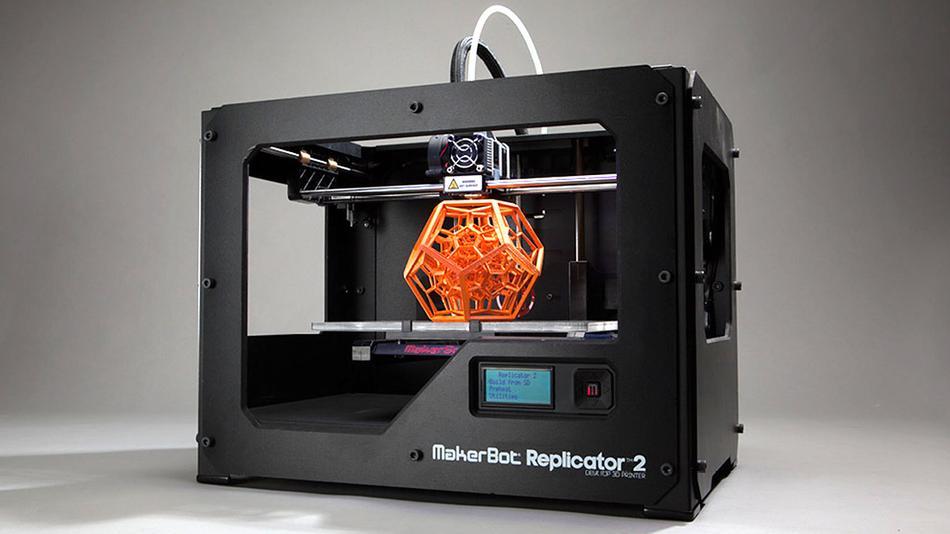 Founder of Microsoft, Bill Gates, once said that his biggest fear of competition is from “someone in a garage who is devising something completely new.” His fear may extend to UNB Saint John students in the near future with the university prospecting the concept of makerspace.

So just what is a makerspace or hackerspace? The Founding a Hackerspace document defines it as a community workspace which operates on the principles of hacker ethics. The original meaning of hacker is not the one commonly referred to today – a malicious software/hardware infiltrator, but instead refers to one who takes things apart to learn from it rebuild it and/or improve it, generally without damaging or destroying it.

The idea of a makerspace is to create an environment accessible to a variety of people of assorted qualification who will create, develop, learn and innovate.

A makerspace on the UNB Saint John campus has the potential to create an innovative environment that can facilitate learning and mentoring as well as to engage faculty, staff and students. While makerspaces are typically associated with hi-tech tools, such as 3D printers, digital technologies and computers, they can also include low tech tools, arts and crafts.

The concept may seem very new, but many places around the globe already have successfully operating makerspaces. For example, the University of Newcastle has two makerspaces, one for staff and students and one for the public. Some of their equipment includes oscilloscopes, soldering stations, several power supplies, laser cutters and study areas.

Other universities are also researching to create their own hackerspace such as the Swedish Royal Institute of Technology (KTH). In his TEDx Talk, Dr. Mark Smith of KTH discusses the challenges of creating such a place. He emphasizes the idea of an open model of success and notes possible conflicts with students and professors developing similar or different projects. His theory stresses the importance of sharing one’s success in order to drive the overall makerspace success. This is very different from the commonly held ideology of individual success, which often governs the minds of students attending post-secondary institutions.

Makerspaces are about community and chard a common motto of make, learn, share.

Other than universities, commercially active makerspaces also exist worldwide1, including a few in the prairie, central and Maritime Provinces of Canada. One of the most successful commercial makerspaces includes MakeIt Labs, located in Nashua, NH, USA, which is open to anyone who pays a monthly membership fee. The makerspace regularly participates in competitions and innovation festivals. Currently, their makers are working towards an electric motorcycle for the Ultimate Vehicle Maker Challenge with a grand prize of $10,000.

The idea of makerspace and the global community of makers are recognized and celebrated through magazines such as Make magazine, the annual Maker Faire and the Make television show. There also exists online blogs and communities where hackers can share information across the world. The Maker Movement2 is growing fast and UNB Saint John has an opportunity to participate.

The very first UNB Saint John makerspace meeting and information session (also called a meetup) is scheduled for Thursday, April 3, 2014 at 12:00 p.m. in the Whitebone Lounge. Lunch will be served free of charge at this meet-and-greet opportunity, open to anyone and everyone who is interested in seeing such a space developed, regardless of technical expertise.

If you are at all interested in such spaces, please consider stopping by to meet other like-minded individuals. Come join us; make, learn, share.

1Full list of hackerspaces around the world can be found at http://hackerspaces.org/wiki/List_of_ALL_Hacker_Spaces