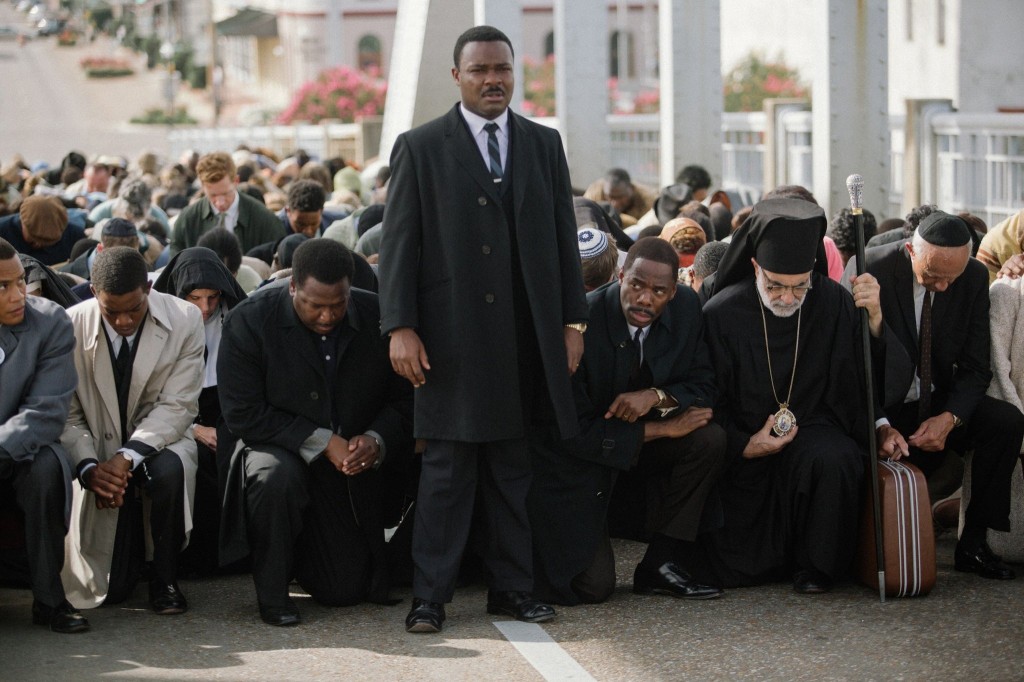 Martin Luther King Jr. is one of history’s most beloved figures, remembered most prominently for his work in the 1960s Civil Rights movement. Known for his fiery speeches, he has been lionized, whitewashed and vilified at times.

However, history tends to be misunderstood by those who view it with a modern-day perspective; indeed, one should realize the context in which certain events take place.

Ava DuVernay addresses this problem with her latest film Selma, which focuses on a significant turning point in the Civil Rights era. As the first black female director with a Best Picture nomination, she intends to tell a human story about those who contributed to the movement.

Set from 1964 to 1965, the film covers a small part of King’s life, from winning the Nobel Peace Prize to expanding his activism into wider demonstrations.

After four black girls are killed in a church bombing, King, played by David Oyelowo, decides the corruption of police makes it impossible for justice to be served. Despite segregation being illegal, only a small percentage of black citizens in the Deep South can vote due to outdated, racist laws being enforced by Governor George Wallace, played by Tim Roth.

Upon meeting with President Lyndon Johnson, played by Tom Wilkinson, King and his followers select Selma, Alabama as the place for their latest peaceful nonviolent demonstration. The plan is to march from Selma to Montgomery in protest against the repressive voting laws.

However, no one, King included, can foresee what lies ahead. Furthermore, J. Edgar Hoover and the FBI embark on a campaign to plant seeds of dissent in the movement and break up King’s marriage.

Oyeloyo has a difficult task in portraying a real-life figure, but he succeeds by delivering a flawed, complex take on King. Handsome and articulate, he projects King’s passion and refined speaking skills when addressing his audiences. He shows a gentle side in his relationship with his family, as well as vulnerability when his infidelities are exposed. However, Oyelowo also depicts the weariness and exhaustion that King felt during his lifetime; his breakdown over a young black man’s murder by police difficult to watch.

Beyond Oyeloyo, the supporting cast shines in their roles. As Coretta Scott King, Carmen Ejogo depicts a woman who stands by her husband but will not be pushed aside or lied to. Her confrontation with King about their family’s well-being is one of the film’s highlights.

Oprah Winfrey gives a quiet, somber performance as Annie Lee Cooper, who proved to be one of King’s most ardent supporters. When watching the character’s frustration at being denied the right to vote, the result is heartbreaking and troubling to watch.

Tom Willkinson projects a troubled, determined demeanor as President Johnson as he comes to terms with the problems in America, while Tim Roth plays Wallace— a shifty, insecure individual who dreads the prospect of desegregation in Alabama.

With regard to the historical record, Selma is largely accurate as a whole. The director’s attention to detail is very keen, and the production design recalls the rustic, quaint setting of a Southern town circa 1964.

Unlike past depictions of King’s life story, the film addresses his extramarital relationships with brutal frankness. While his confrontation with Coretta is one of the most agonizing moments, it has the effect of making King an average man with strengths and weaknesses.

Although King’s estate denied the filmmakers permission to use his copyrighted speeches, DuVernay creates original pieces of dialogue that evoke the essence of King.

The film has been the subject of great criticism regarding the portrayal of Lyndon Johnson, who is depicted as being annoyed with King, trying to obstruct the Civil Rights Act and more focused about the War on Poverty.

In reality, Johnson was a strong advocate for and made it one of his main objectives. Of course, DuVernay’s film is squarely focused on the actions of King and his followers, so this bit of artistic license may be forgiven.

Selma is one of the year’s best motion pictures. Oyelowo’s performance is probably the closest we’ll get to understanding exactly who Martin Luther King Jr. really was, and DuVernay’s film does a fine job of honoring those who stood by King during the 1960s.