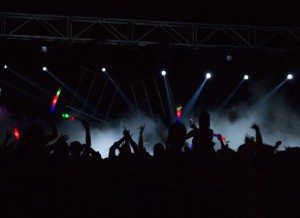 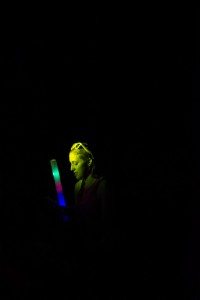 The Students’ Representative Council is breathing a sigh of relief this morning after pulling off the biggest bash in recent memory.

The parking lot was full of students and their guests until the wee hours this morning, soaked in neon paint, but with smiles nonetheless.

While there were some reservations about the amount of money spent on the event, the general sentiment was that the bash was impressive.

“I think they could charge way more for a party like this” said Sadek Rahman, a business student at UNB Saint John.

Things went smoothly throughout the night with things ramping up at about 11:30.

“I think the risks paid off. The weather was good, no major incidents and the students looked like they enjoyed it. A new standard may have been set.” says bar manager Ashley Macosky who has been a part of nine bashes at UNB Saint John.

The SRC has not yet responded with statements or numbers for the event. 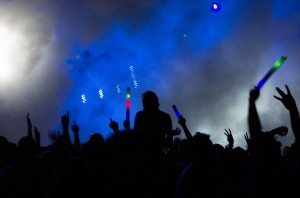