Professor Roach received the 2015 Association of Atlantic Universities’ (AAU) Anne Marie MacKinnon Educational Leadership award, which is awarded for “a demonstrated commitment to the improvement of university teaching.” according to the AAU website. While Dr. Roach could not be reached by our reporter, the following was released by the university.
“Dale’s enthusiastic approach is contagious to everyone he works with,” says Dr. Robert MacKinnon, vice-president of UNB Saint John. “He has proven himself as an effective leader from whom all of us can learn.” 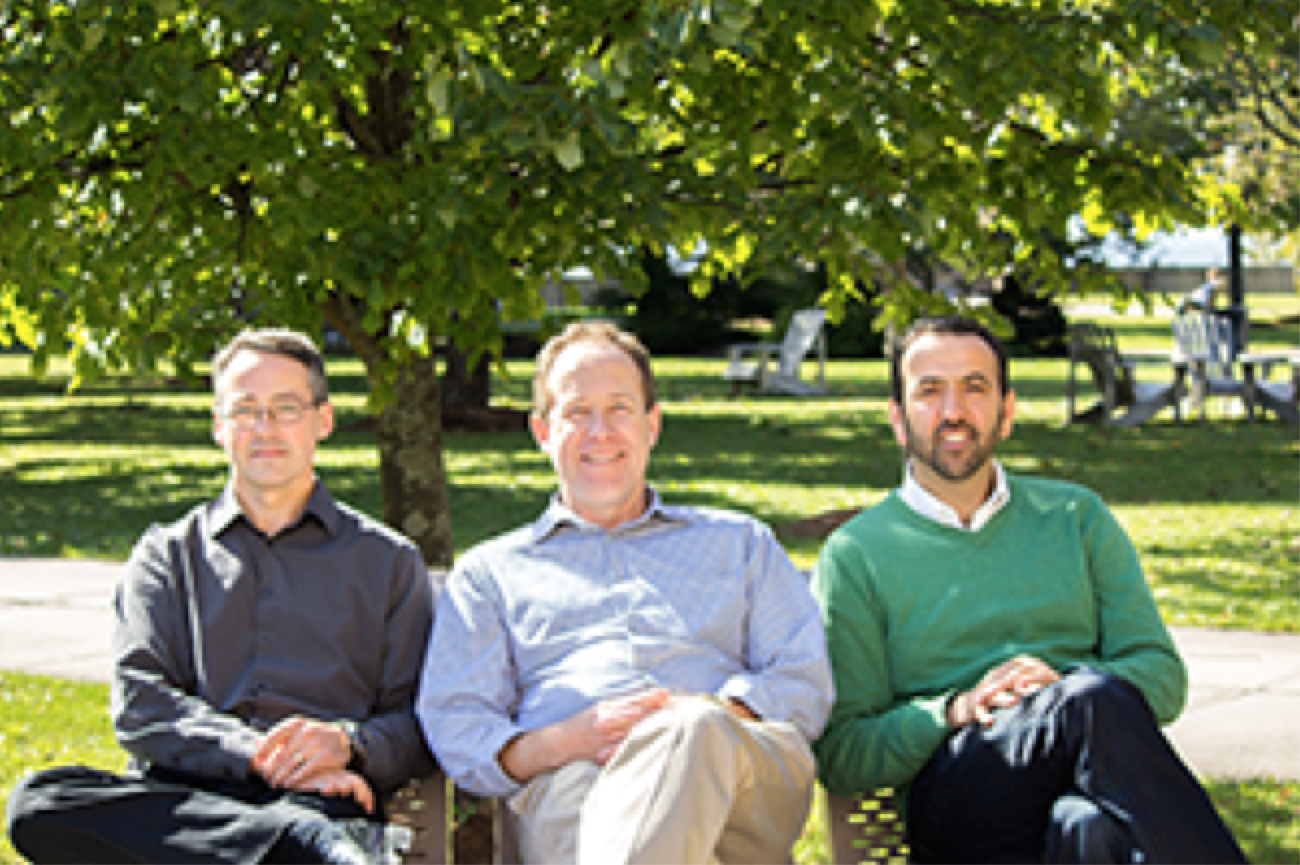 “I was competing with many exceptional educators from 16 universities across Atlantic Canada, I was pleasantly surprised to receive this award.” Says Dr. Civi who goes on to say that “Winning isn’t everything; merely being nominated by my university was fantastic as they had recognized what I had been doing in the classroom with my students over the years.”

Interesting Dr Civi is quick to give credit to his students explaining,
“From the very first day of my teaching career, (my students) gave me incredible, honest feedback about my teaching so I could determine what worked, what didn’t, and what needed to change.”
“I applaud my current and former UNBSJ students for being wonderful and patient in so many ways.”

Professor Creelman received a 3M National Teaching Fellowship Award from the Society for Teaching and Learning in Higher Education (STLHE) and 3M Canada.
“When she told me that I was being invited to join the 3M Fellowship my first thought was, ‘cool, since I was fourteen I’ve been hoping to join that fellowship’. But I was really very happy that day.” Says Creelman when asked about his initial reaction to the news.

The Award recognizes “exceptional contributions to teaching and learning at Canadian universities… (And show a) commitment to encourage and support the educational experience of every learner.” according to the STLHE’s website.
Creelman is quick to point to his colleagues saying, “We really have a remarkably strong and committed group of people here at UNB Saint John. We’ve been together for years, talking about teaching, trying new ideas, suggesting ways to improve things.”

“There is a real culture which supports teaching from the VP’s office to the staff members. There is a group called the Vice President’s Excellence in Teaching Committee and if it were not for that group of committed, joyful, engaged teachers, that 3M would never have been possible.” He states

“His classes are always entertaining. There is no such thing as a bad class with Dr. Cleeman. They just don’t exist.” Says Genevieve Crowell, a current student at unbsj and former pupil of Dr. Creelman.

“He is passionate about what he teaches; his main goal is to help students excel.” Crowell states.

All three awards require nominations every year, for more information about the awards and how to nominate a professor, visit www.stlhe.ca and www.atlanticuniversities.ca