Halloween is just around the corner, and if you’re struggling to find something to break up the mid-semester stress, look no further.

Here is the Baron’s shortlist of Halloween-themed events for the remainder of the halloween season.

Scare to Care: Carnival of Terror
At the Blockbuster building at Lancaster Mall, October 27 to 30 from 7-10pm. Tickets are $15 each, available Wednesday – Friday from 4-8pm. All proceeds go to the Canadian Mental Health Association.

The ‘Fundrive’s’ Monstrously Spooktacular Collapse
LocalFM’s annual funding drive is brought to a close with a spellbinding local showcase featuring: Reagan’s Rayguns, Bad People, and Right Shtty Saturday night, Peppers Pub
Doors 10PM, music after 11PM. $7 to get in and it goes to the wonderful folks at our campus and community radio station.

Masquerade Madness
UNBSRC is hosting a halloween masquerade at the Grand Hall, Uptown on October 30th from 10pm – 2am. Tickets are $5 for students and $10 for sign-ins in advance. At the door you’re shelling out $10 of your hard borrowed duckets, and sign-ins are not being sold at the door. 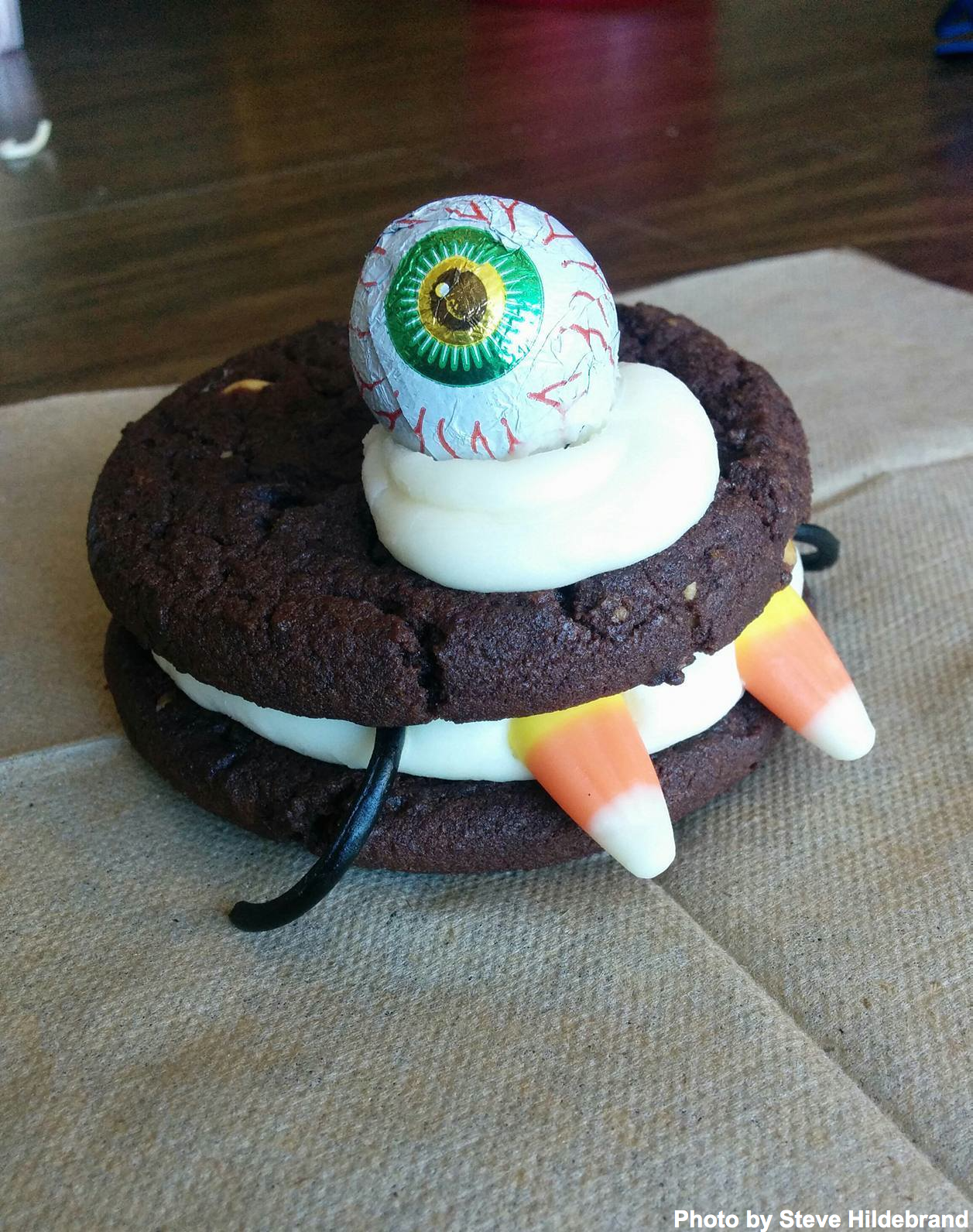 Hallowe’en on the Boardwalk
On October 31, at Market Square, Saint John is havings its Halloween event featuring live music, prizes, face painting, and costumes. The event begins at 5pm. Various bars, such as Grannans, Cougars, Peppers/Lemongrass, and Saint John Ale House are hosting live music and drink features as part of the event.

Halloween Double Bill
The Imperial Theatre is playing Dawn of the Dead and Rocky Horror Picture Show as part of the retro film series on October 31 at 7:30pm. Tickets are $10, and guests are free to wear their costumes to the showing.

Hockey!
While not-halloween themed, the Sea Dogs are playing a back to back series on the 30 and 31. Why not wear you costume and have a little fun supporting our local athletes before heading out on the town. Puck drops at 7pm each night at Harbour Station.

Most of these events can be found through Facebook Events and the Saint John Community Events Calendar, which can be found at saintjohn.ca

More information on the Imperial Theatre’s upcoming events can be found at imperialtheatre.nb.ca