The first game featured the women in action with a hard fought game by both teams, ending with a final score of 72-42 for the visiting Tommies.

The men’s teams who squared off in a physical up tempo game with the Seawolves earning the win 82-62.

The Seawolves Women had a slow first half with the Tommie’s taking advantage, jumping out to a first quarter score of 48-19. In the third quarter the Saint John squad began to find their rhythm on offence making a push to get back into the game winning the quarter 17-11.

As the game progressed on the Tommies continued to hold a firm lead that sealed the game for them. The key scorers in this game were Tommies forward, Katelynn Carver, netting 14 points and Kelsey Simons scoring 10 points respectively for the Seawolves.

After the game Tommie’s head coach Fred Connors spoke about his girl’s approach to the game. “We had a great start to the game with great team play all around we were all in sync,” adding that

“in the second half (the Seawolves) battled and didn’t back off one bit. I felt they had better energy that we didn’t match near the end.”

The second game featured the Men’s side where the home town Seawolves jumped on the Tommies slow start in the first half, scoring 48-32 and controlling the tempo of the game. 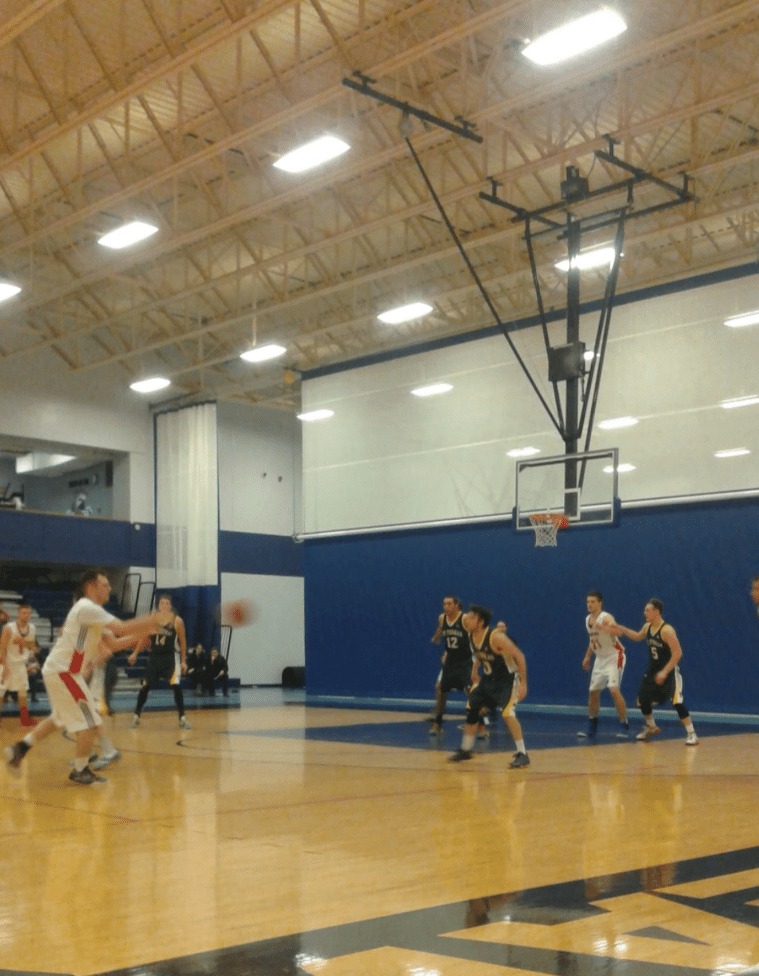 Second year guard Steve Ryan and rookie Lars Moffatt were the sparks in the Seawolves offence, shooting a combined 7 three pointers throughout the course of the game.

Coach, Peter Vincent, commented on their shooting, saying “The boys have been working hard and with are new shooting machine it is starting to pay dividends, the guys are getting a lot of shots up and it’s paying off in game time situations.”

In the second half the Seawolves never missed a beat, increasing the tempo and widening the lead.

At the end the Seawolves came away with the victory over their rival Tommies with a final score of 82-62.

Leading the scoring was guard, Steve Ryan, had a team high 19 points shooting 4 of 5 from downtown and producing efficiently from the free throw line going 7 for 10.

Coach Vincent spoke about the outcome of the game saying “it was a great win, the guys were pumped and ready to play this one, so that had a lot to do with this as well” 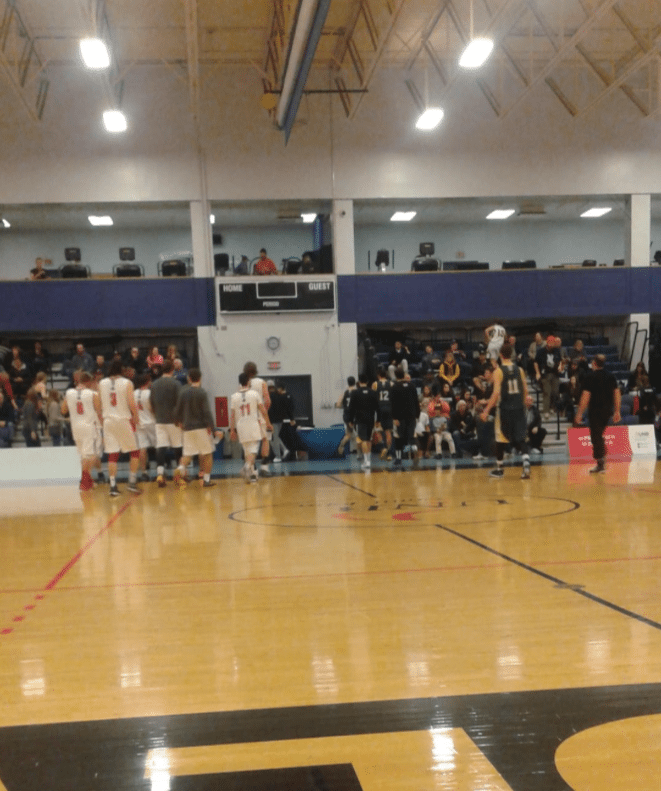 With these being the last games for both teams before the winter break the Women’s team will now enter the second half of the season after dropping five straight. They look to break the streak when they host the Mount Allison Mounties Saturday, January 9 at 1 PM and following that a rematch Sunday January 10 with another visit from Saint Thomas University, where they Seawolves will look for redemption.

As for the Men they will enter the second half of the season 3-4, and will look to extend on their recent win, when they host both the Mounties and rivals the Tommies with the Women. Tip off is at 3 PM on both January 9 & 10 at the G. Forbes Elliot Athletics Centre at UNB Saint John.