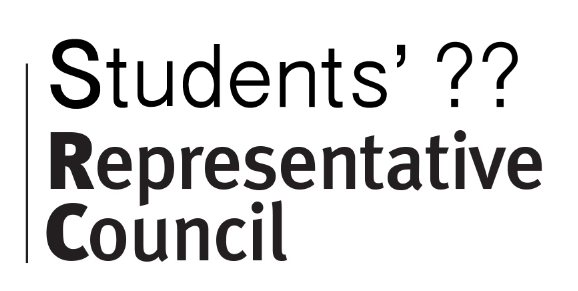 Three positions were up for grabs this month in the SRC fall election: member at large and two first year representatives. The new Member at Large is John Livingston and the new First Year Reps are Nicholas Comeau and Brandi Clements.

But, you may not have known that the SRC even had an election as an abysmal 8.5% of students actually voted in the election. That is over a 10% drop from the last SRC elections held in March earlier this year.

My suspicions are that those who voted were more likely friends of those running in the elections. This is worrisome to say the least.

Unless you are a regular reader of this fantastic news site, constantly check in on what the SRC are doing, are a friend of someone on the SRC, or are someone who knows someone who knows a guy who dated this girl who currently goes out with a guy who is in the SRC, you probably never heard about the election or much else the SRC has done.

The SRC clearly has a big problem letting students know what they’re doing.

Sure, posting things from time to time in Facebook groups is a decent way to let friends and followers know what is going on, but it is not the only way; neither is just inviting people to Facebook events effective when you, if you are like me, are not following or “friends” and miss out on the invitation.

If my suspicions about who actually votes in the SRC elections are true (and I am not saying they are) than we have a massive problem on our hands.

The SRC must rebrand itself to appear more amiable and open. Currently, from where I am sitting, they act (and look) more like an elite group of friends than an open and friendly student representative council.

To improve, they must actively go out into the real world of students (the ever scary Commons or, heaven forbid, the horrendous, never ending long lines at Tim Hortons) and let students know what is happening, where it is happening, and how they can be on the up-and-up.

Instead of limiting their channels of communication to social media platforms, the SRC could get out and interact with their fee-paying members by showing up to a non-council event, and support students without necessarily receiving a paycheck for it.

The student body should be actively engaged not only in the activities the SRC conducts throughout the school year, but also be made aware that those events are in the process of being created. Likewise, the SRC needs to be actively engaged in all student activities, in order to give themselves a good name.

If the student body is consulted as to what they would like included at events, lobbying, and service creation,so long as their desires are both within reason and budget, then their interest in the happenings and going-ons in the SRC will increase.

The students will then have a direct interests as to what the SRC is doing and how it conducts its business.

We, the students, through our own free will, will then be able to pay attention.