The technology fee reaches its deadline for new proposals on Monday, January 30. The fee is a part of every student’s tuition and goes towards the maintenance and creation of new technological projects around campus.

“In total, each student pays $53.00 per academic year [in technology fees],” Wayne Hansen, Manager of Academic Technology Services, says. Implemented in the 2002-2003 academic year, the goal of the fee is to help fund technology and technology-based projects on campus.

“If you think about that period of time, [UNBSJ] had a couple of computer labs but didn’t have wireless [internet],” Hansen recalls. The campus also did not have the Laptop Loan Program before the fee was implemented, nor were they able to supply audio-visual equipment to students who required it.

“We didn’t have the broad range of gear that students really depend on,” Hansen explains. “That is why we started the student technology fee. It provides money for technology that students require, that cannot be found elsewhere in the school’s budget.”

Since the money is provided by students, they have a say in what technologies UNB invests in. Students can submit ideas to the Student Technology Fee Committee, as well as bring forward concerns that they may have with the current technology provided on campus. 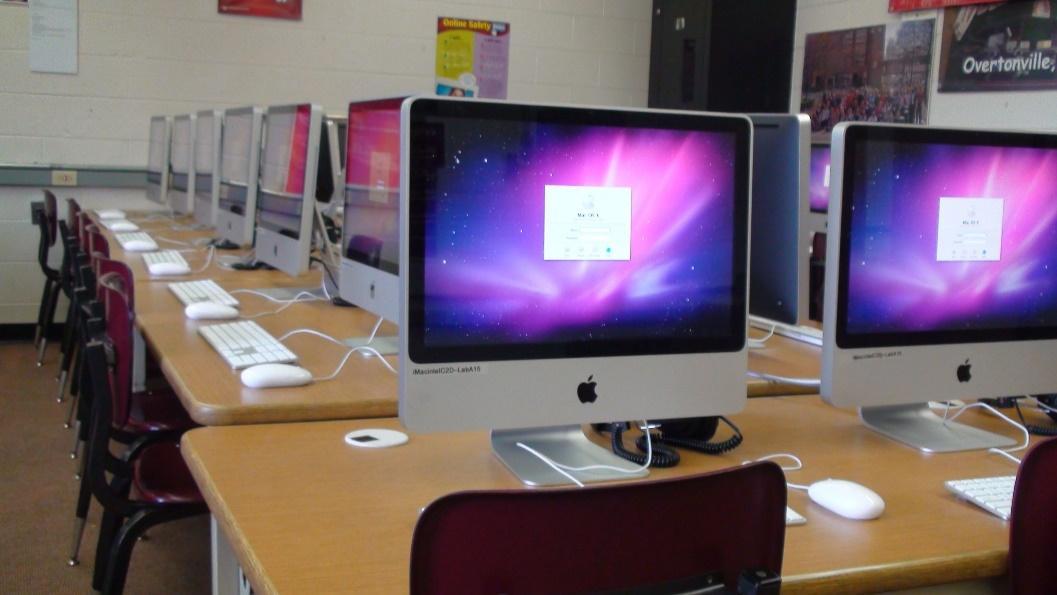 “One of the things I love about the tech fee,” Hansen says, “is that it allows us to respond to [these] concerns. If there is something that students would like to see changed, or new technology they would like to have implemented, we can take that into consideration and put their money to good use. I’ve been involved with the Committee for a long time, and we always get so excited when good requests come in – especially if they are doable, and will benefit lots of students.”

The technology fee has funded many projects, and in fact fund multiple projects a year. These have included campus wireless installation (2005-2006), library electronic reserves (2009-2010), and the camera lending program (2013-2014).

One project conducted annually is the refurbishing of campus computer labs.

“We operate on a 4 – 5 year cycle,” Hansen explained, “in order to keep all of the computers available to students working at the best possible speed and efficiency.”

This means that each lab must be updated within the span of 4 – 5 years, allowing for one lab to be redone per year. Because it is in the fee’s criteria to “provide maximum benefit to [the] maximum number of students”, keeping the computer labs up to date is always a top priority.

The amount of money spent from the fees on this project each year depends on how many devices there are in the lab being refurbished, but Hansen says that it typically equates to about half of the fees collected.

The technology fee also helps to fund pilot-projects within faculties. If good suggestions are received, from students and staff alike, the technology fee can help to fund them and then, if they are a success, the same project may be funded within the school’s budget in future years, instead.

Interestingly, as Hansen explains, when it comes to the technology fee, Saint John and Fredericton’s campuses collaborate.

“What we did last year, though, was consider projects that have a bi-campus focus. That way, if one campus has a really good project idea that can benefit both parties but they can’t afford it, we can work together. That being said, 99.9% of the projects that we fund are exclusively for UNB Saint John.”

One of the most recent projects that the technology fee was put toward, as of the 2015-2016 academic year, was updating the PA system in the gymnasium. But what are students hoping for this year? The Baron sought out suggestions.

“I’d like to see them enhance the myUNB website and app,” Trish MacLeod, a first year Business student, suggests. “It would be nice for students to be able to customize their page. I would also like to see faculty specific topics [in the News and Events sections]. Also, the mobile D2L could use some tweaking. [Right now], it doesn’t function as well as the web version, which makes it hard to access homework assignments.” 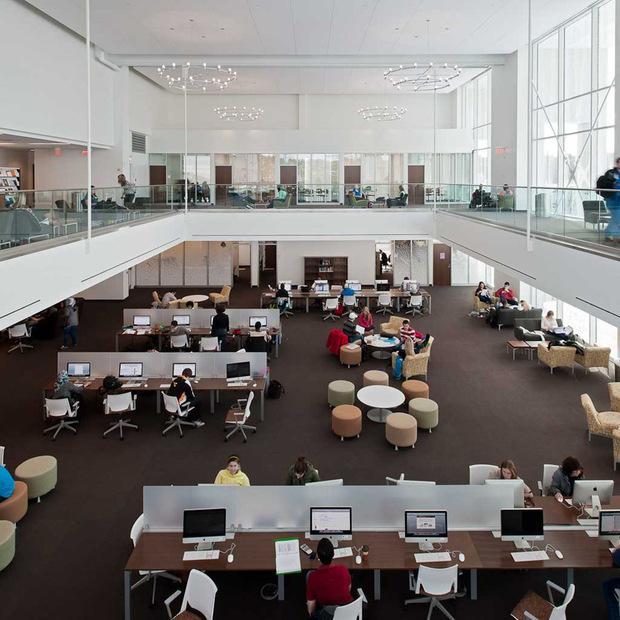 Lauren Verner, a second year Biology major, would like to see her technology fee go toward printing services for the semester.

“It should at least cover a certain number of pages,” she suggested, “and additionally, while we’re on the subject, using the technology fee to upgrade the printers would be good as well. I often have trouble with printing and a newer system would be better.”

While printing services seem to be the most popular suggestion for the technology fee to go toward on campus, it is simply not doable, according to Hansen.

“The technology fee doesn’t cover printing, because it is a self-sufficient system,” Hansen explains. “Basically, the money [that students] spend on printing pays for the printers.”

This means that the money spent on print credits covers printer repairs and upgrades, and the cost of paper and ink replacement.

The deadline for submissions on how the technology fee should be spent this year is January 30. Hansen is adamant that all ideas, be they big, medium, or small, are encouraged.

“If you don’t have all the financial information regarding it, don’t worry,” he stated, “We’ll figure it out.”

A full list of past projects can be found here.