The UNB Saint John Seawolves women’s basketball team won their third game of the season against the visiting Crandall University Chargers on Saturday afternoon at the G. Forbes Athletic Center.

In their final matchup of the regular season, the Wolves came out on top with a score of 80-72.

The first quarter saw the Wolves start off strong, with every single one of their players scoring in the quarter. 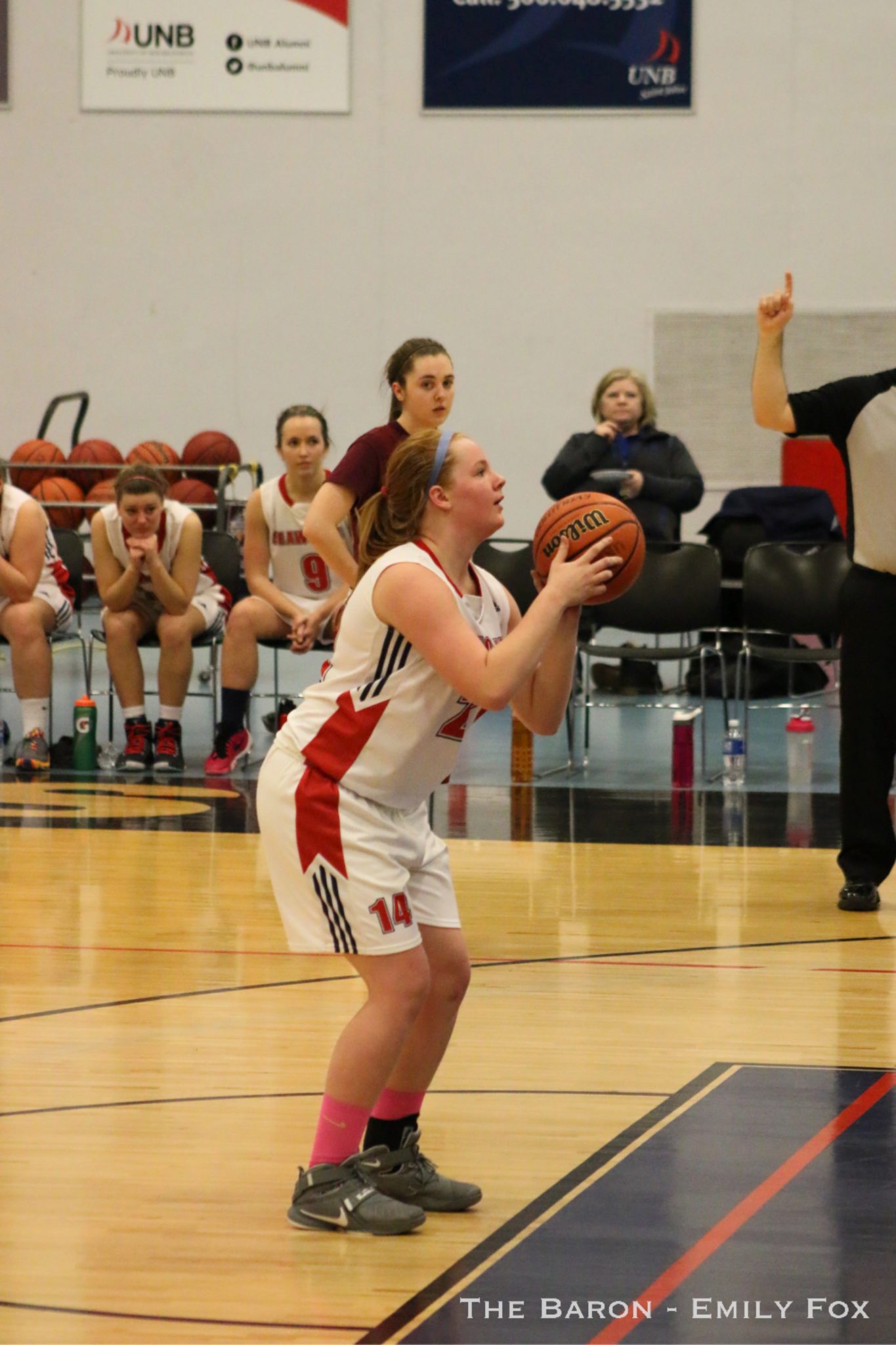 “It was a good team win,” said forward Ally McLaughlin after the game. “Everyone saw the floor and everyone contributed which really helped.”

Megan Baisley put the Wolves on the scoreboard to start off the game, and both teams kept trading points with the Wolves ending the first up 27-18.

The second quarter saw the Chargers hold the Wolves to only eight points, while they were able to score 22 of their own.

Despite falling behind the Seawolves staged their comeback during the third quarter, which the Wolves started down 40-35 to the visitors.

The combination of rookie Autumn DeMerchant and McLaughlin gave the Wolves the power they needed to catch back up with the Chargers. Together, they combined for 13 of the 20 points of the quarter.

“We swung the ball really well, and we listened to the coaches,” said DeMerchant post game. “If we play against St Thomas University the way we played against Crandall, we have a really good chance. We just need to play some team basketball like we did today.”

The defensive efforts of UNB Saint John became apparent in the fourth, as they held the visiting Chargers to only nine points. This, plus the 25 points they managed to net, allowed them to take the game 80-72, and with it, the last spot for ACAA playoffs. 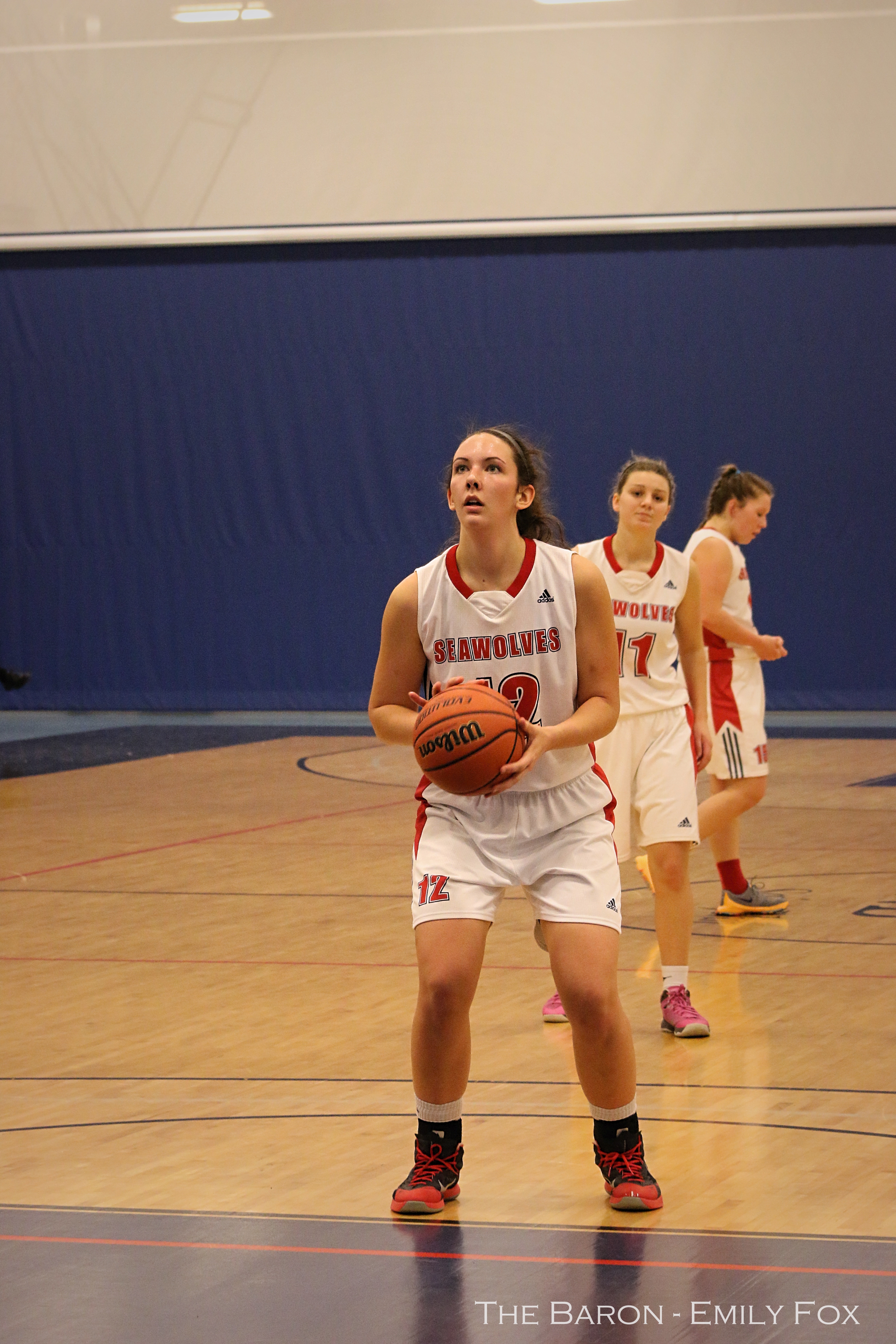 McLaughlin led all scorers with 22 points and 15 rebounds, while teammate Simon chipped in with 15 points and six assists. Maddyson McDonald led the Chargers with 19 points and six rebounds.

With the win, UNB Saint John jumps to 3-13, and goes up a place to sixth in the conference. The Chargers are now 2-13, and drop to seventh place.

Crandall’s next game is on Wednesday, February 22, when they travel to Sackville to play the Mount Allison Mounties. Tip off is scheduled for 6:00 pm.

UNB Saint John is scheduled to play on Saturday, February 25, in Fredericton to take on the St Thomas Tommies in their final game of the regular season. Tip off is scheduled is for 2:00pm, and the men’s game is scheduled for 4:00 pm.

Games can be streamed at acaatv.ca