In their last matchup of the regular season, the Chargers came out on top with a score of 78-70.

“The first quarter started out very slow for the Wolves,” head coach Peter Vincent said, after the game. He added that “it looked as though neither team wanted to win.”

After a quick layup from forward Liam Sipkema (#15) to start the game off, the Seawolves were unable to score for the majority of the quarter. The Chargers look full advantage of the lack of offence from the Wolves, and put up 20 points within nine minutes. The first ended with a score of 20-8 for Crandall.

The second quarter saw the Wolves come alive, but they were unfortunately unable to capitalize on the boost in energy and they allowed the Chargers to go on a 8-0 run in the last two minutes, ending the half down by 39-27.

After halftime, the Seawolves went on hot streak when Sipkema was able to score another quick jump shot within the first nine seconds. Both teams then proceeded to hit shots back and forth until the Chargers went on a sixteen point run. Sipkema and Hunter Gray (#5) were able to respond with 14 points of their own, ending the third quarter with a score of 61-44 for the Chargers.

The fourth quarter is where the Wolves really came alive despite missing a large portion of their bench due to injuries and foul trouble. 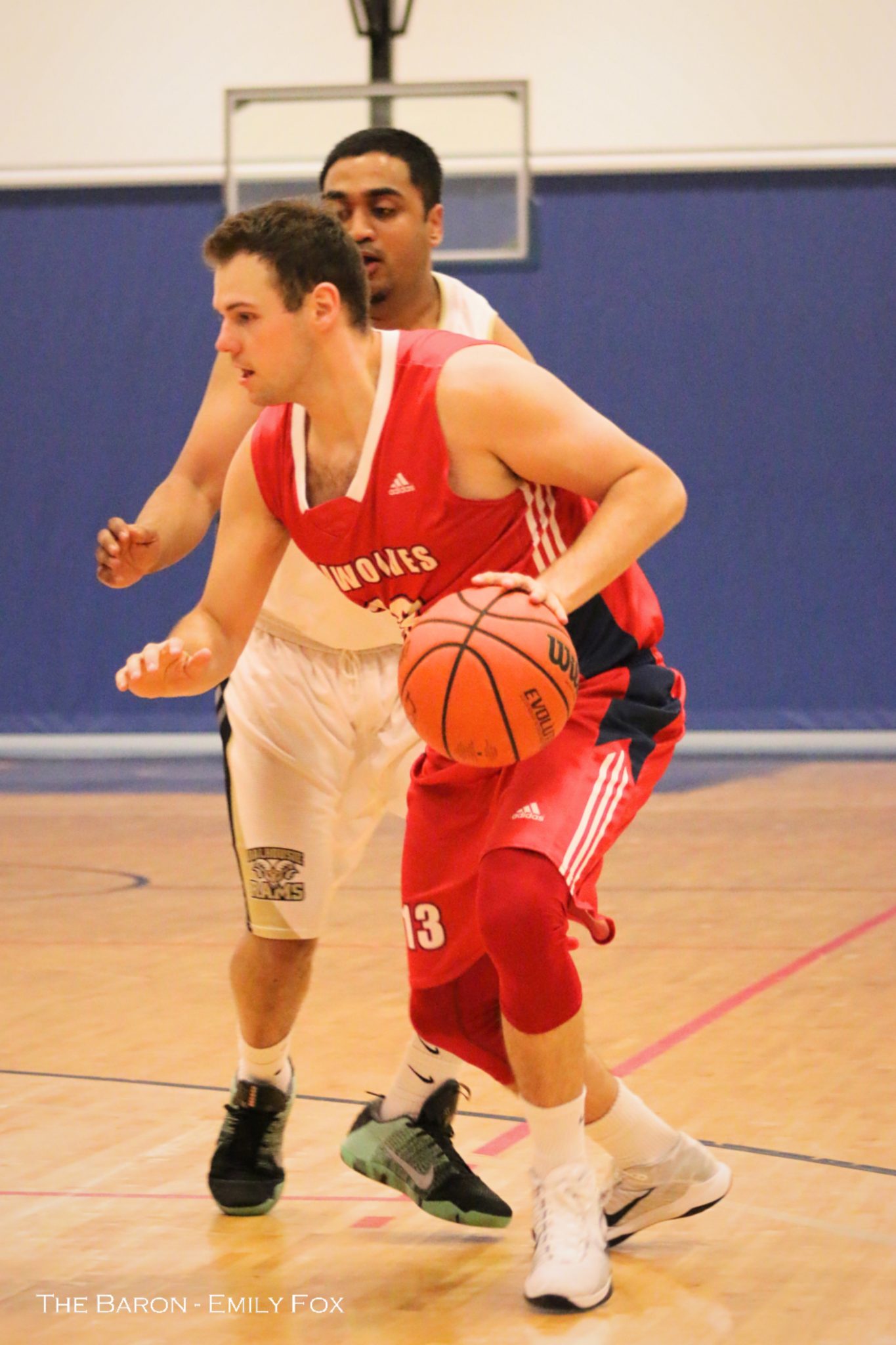 The power duo of Sipkema and Gray struck again, starting the fourth quarter with some big plays. The  Seawolves, who went 11 for 11 from the free throw line, were able to keep the Chargers at bay while going on a  17-6 run, which was followed by a timely 3 point shot from Gray.

This brought the Wolves back within three points – the closest they had been since the beginning of the first quarter.

“It was one of situations where, if we’d had a couple of extra bodies and we were able to push things a little harder, we could have won this game,” said Vincent.

Plagued by injuries and foul troubles, the Wolves then had to put in an injured Keegan Gray (#10) in order to keep five players on the floor.

The Chargers took advantage of the Seawolves lineup issues, and were able to go on a six point run to take the game 78-70.

Gray led all scorers with 27 points and 6 rebounds, while teammate Sipkema dropped 18 points and picked up 7 rebounds. ThoMarcus Nix (#21) led the Chargers with 20 points and 5 rebounds.

With this loss, UNB Saint John drops to 4-16 and remain eighth in the conference. The Chargers are now 12-6, and stay in third place.

Crandall’s next game is on Wednesday, February 22, when they travel to Sackville to play the Mount Allison Mounties. Tip off is scheduled for 8:00 pm.