When I’m not reading textbooks or pouring over essays, I read – a lot. I’m not just talking about novels, or the trash that is often referred to as a novel these days (yeah, I went there). No, I read a lot of histories, philosophical texts, and autobiographies. Luckily for you, I haven’t read any philosophy books this semester, so this article should be much more interesting without all the long rants about why I hate Hegel and Kant’s writing styles.

These are my top five favourite reads of this semester: 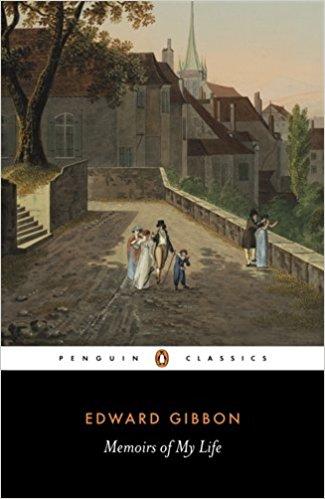 With the exception of Jean-Jacques Rousseau’s Confessions, no autobiography has ever enraptured or engrossed me so much as Gibbon’s Memoirs. Indeed, this is the greatest autobiography I have ever read . The prose is classical and ironic, with long tangents and quotes of English and Latin poetry. Sadly the editor eliminated one of Gibbon’s greatest phrases- “I signed as a lover, I obeyed as a son.” 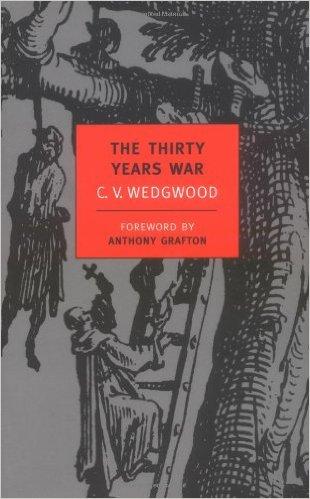 At a time when female historians such as Barbara Tuchman and Nancy Mitford were dazzling readers with amazing prose and exquisite portraiture, Wedgwood was outshining them all with her Gibbon-esque descriptions of the follies of mankind and their wars. Like Winston Churchill’s 4-volume Marlborough: His life and Times, Wedgwood’s The Thirty Years War should be read by everyone, and not just for the quality of the prose but also for the lessons (such as not throwing someone out a window you wish to kill, only to land in a pile of refuse) that it is capable of teaching. 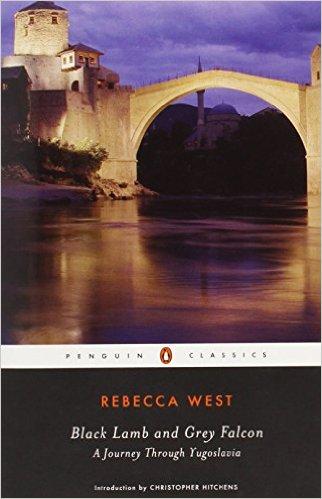 This long, brilliant, and dazzling phrased travelogue resembles Herodotus’s Histories even more so than the travelogues of Robert Byron. West’s journey through the (now) long gone Kingdom of Yugoslavia allows her to ponder myths and tales, philosophy and theology, prophecy and reminiscence. It is an absolutely delightful book, the likes of which one never seems to see anymore. 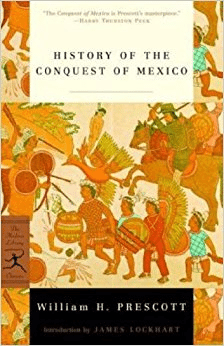 Due to Prescott’s dazzling and blinding prose, he has replaced both Henry Adams and Francis Parkman as my favourite American historian. Whereas Adams is analytic and abstract in his writing, and Parkman writes more like James Fenimore Cooper, Prescott writes more like Gibbon, yet more romantic. A far more enjoyable combination which placed me in the scenes both of the grubby camps and the stately palaces and monuments of the former Mexican Empire.

#1: Edward Gibbon’s The History of the Decline and Fall of the Roman Empire, 3 volumes (Penguin Classics, 3600 pages): 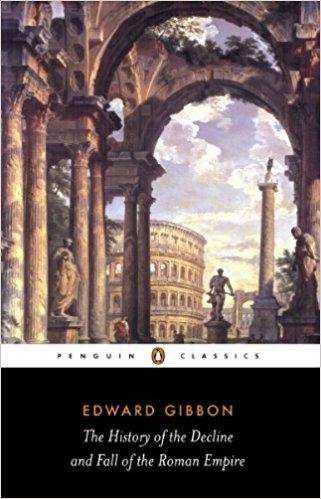 During these past few months I have been reading with disbelief, despair, and despondency  about the collapse of one of human history’s greatest civilizations. Don’t tell my high school Advanced Placement English teacher this, but I treasure Gibbon’s prose more so than I do the poetry of Shakespeare.