After all of the wild action of the NBA trading season, you, like me, are most likely wondering what the Toronto Raptors’ chances are of making it to the Eastern Conference Finals in this coming season.

Most are arguing that their chances aren’t all that great. I’m here to argue the contrary, based upon their current talent and promising new players.

Obviously there is room for the Raptors to improve – and it is important to note that significant strides have already been made in this direction. 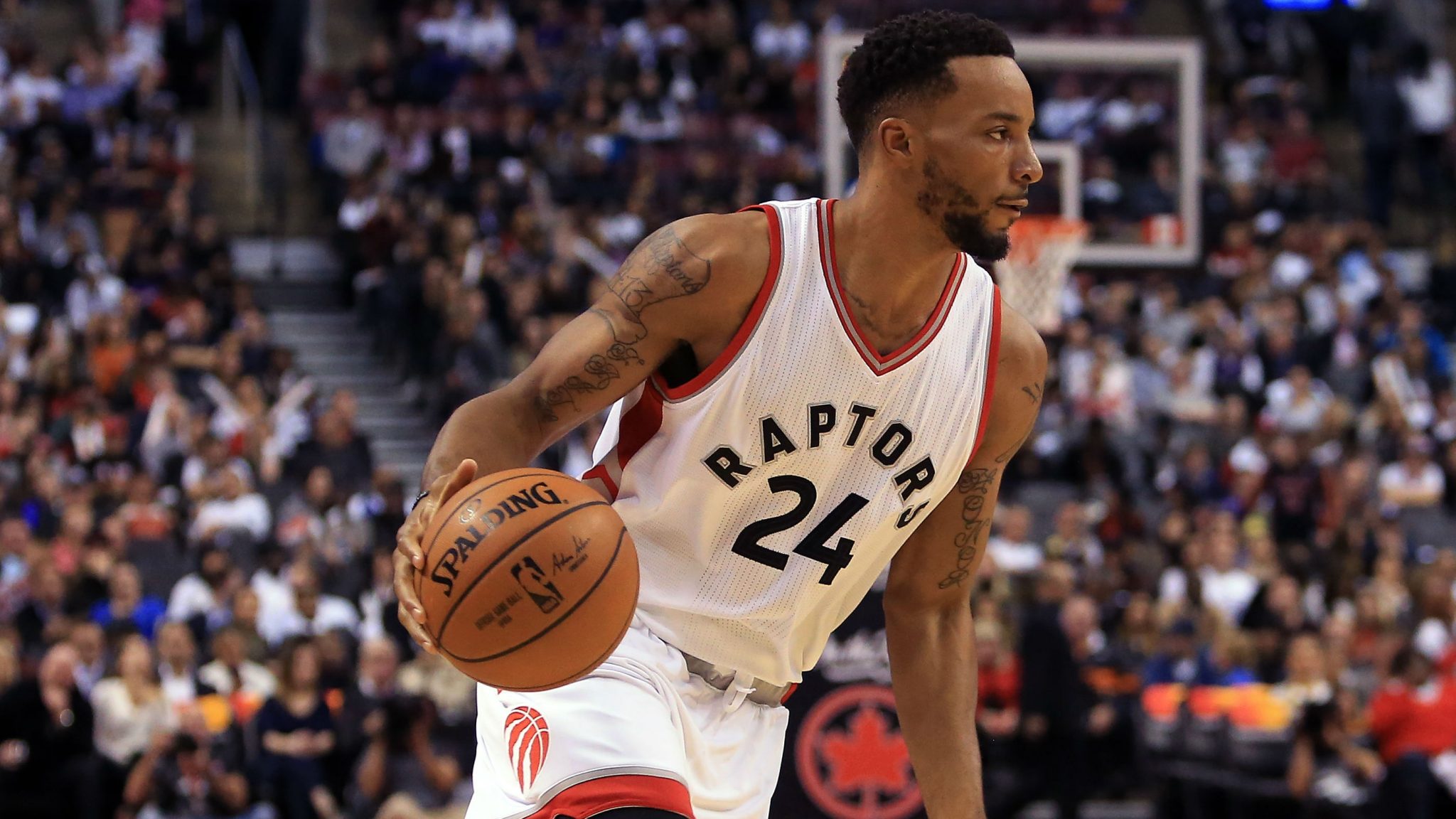 However, Fred VanVleet, in the absence of Cory Joseph, will have to up his game to be a backup point guard to Lowry. The same can be said for Delon Wright and Pascal Siakam, who will have to do so to be effective backup power for Ibaka.

Other improvements that could be made include: 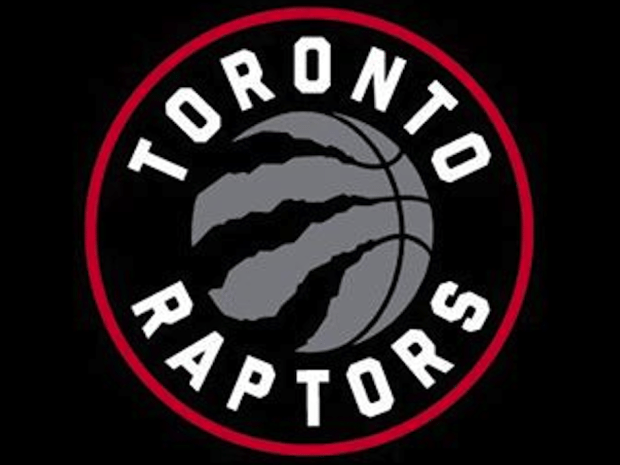 A revolution in the NBA has occurred within the last half-decade or so, one in which three-pointers and athletic centers are coming to the fore, leaving slow centers and two-point shooters nearly obsolete. As such, players like Stephen Curry and Anthony Davis thrive, while players such as Jonas Valanciunas and DeMar DeRozan become less and less important on a team. Getting rid of the deadweight may be essential.

Of course, the Raptors’ greatest hope is in their new trades. We will all have to patiently wait to see what each of them can do. Hopefully, they lead to a lot of scoring, blocking, and stealing.