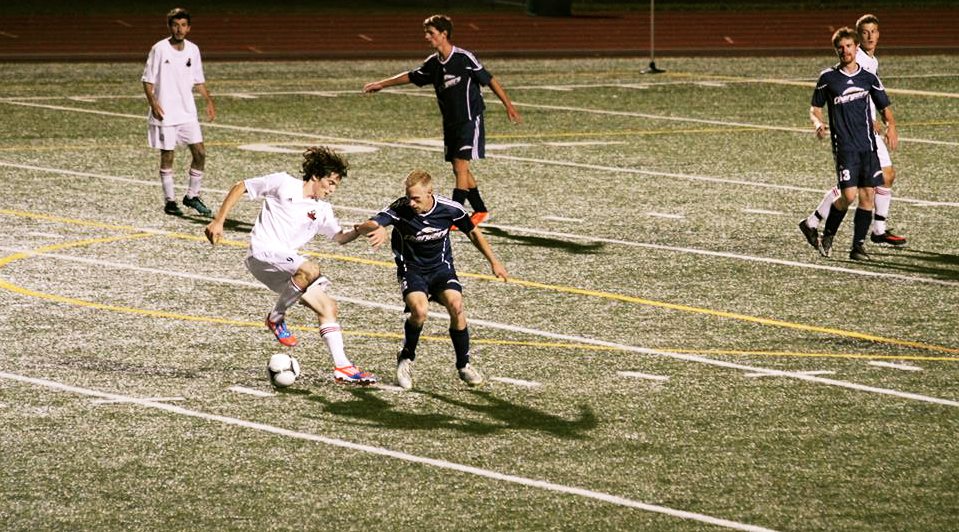 The Canada Games Stadium and the mens Seawolves played host to the visiting Crandall University Chargers on Sept. 18 in a matchup of two very balanced teams. The game was a see-saw affair that had both sides exchanging chances, but neither team could capitalize and the game finished in a 1-1 draw.

The first half set the tone of the match, as both teams moved the ball quickly and traded chances. The Seawolves were the first on the board, when Mackenzie Tamblyn put one by the Chargers keeper to take a 1-0 lead. However, Crandall continued their attack as David Mugenga of the Chargers managed to put one past the Seawolves keeper to tie the game up at 1-1, heading into halftime.

The fast pace, back and forth affair of the first half carried over into the second half, as both teams vied to take the lead. However, as the fast pace continued, fatigue began to show in the Chargers and the Seawolves took full advantage.

In the last half of the second half, UNB Saint John had at least seven quality scoring chances. However, the Seawolves couldn’t capitalize, as they sent a few shots wide of the net or directly into the arms of the Chargers keeper. UNB Saint John’s best chance to win came in extra time of the match, when the Seawolves caught the Crandall defense sleeping, and two wolves broke in alone on the Chargers keeper. The Seawolves couldn’t capitalize as they sent another ball wide of the net. As such, the game ended in a stalemate at 1-1.

With another draw under their belts, UNB Saint John’s record on the season is one win and three ties (1-0-3). Next up for the Seawolves is a visit to PEI on Sept. 21 to face the Holland College Hurricanes, before returning to the mainland on Sept. 22 to face the Dalhousie Agriculture Campus Rams.

The Seawolves are back in Saint John on Sept. 28 when they host the St. Thomas Tommies at 4:00 p.m. 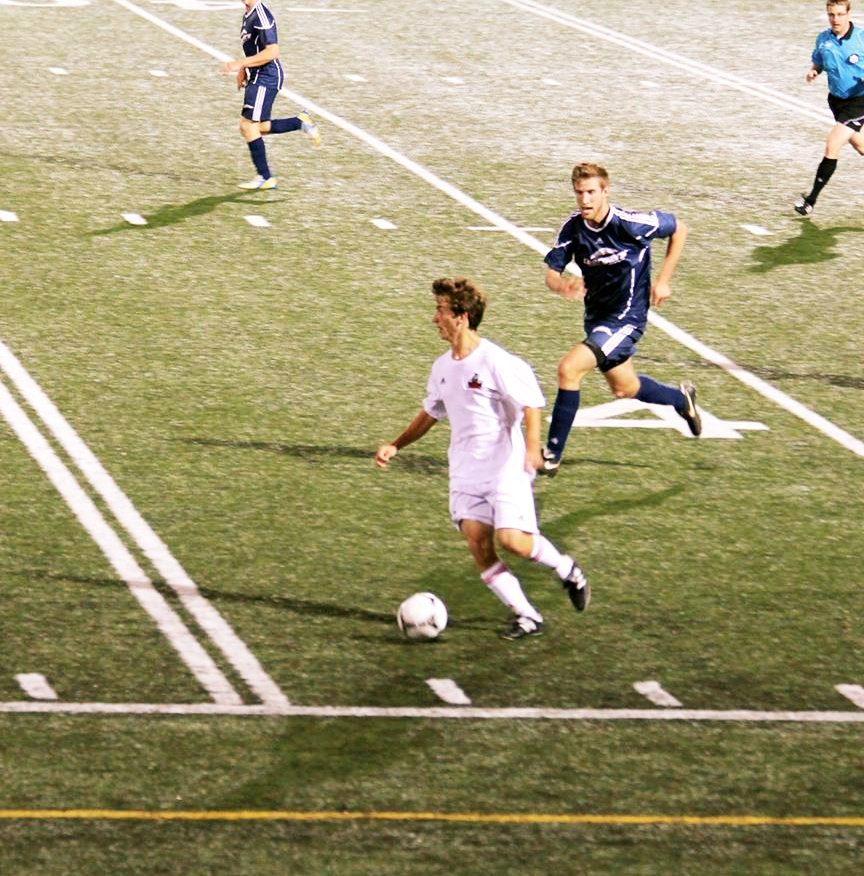