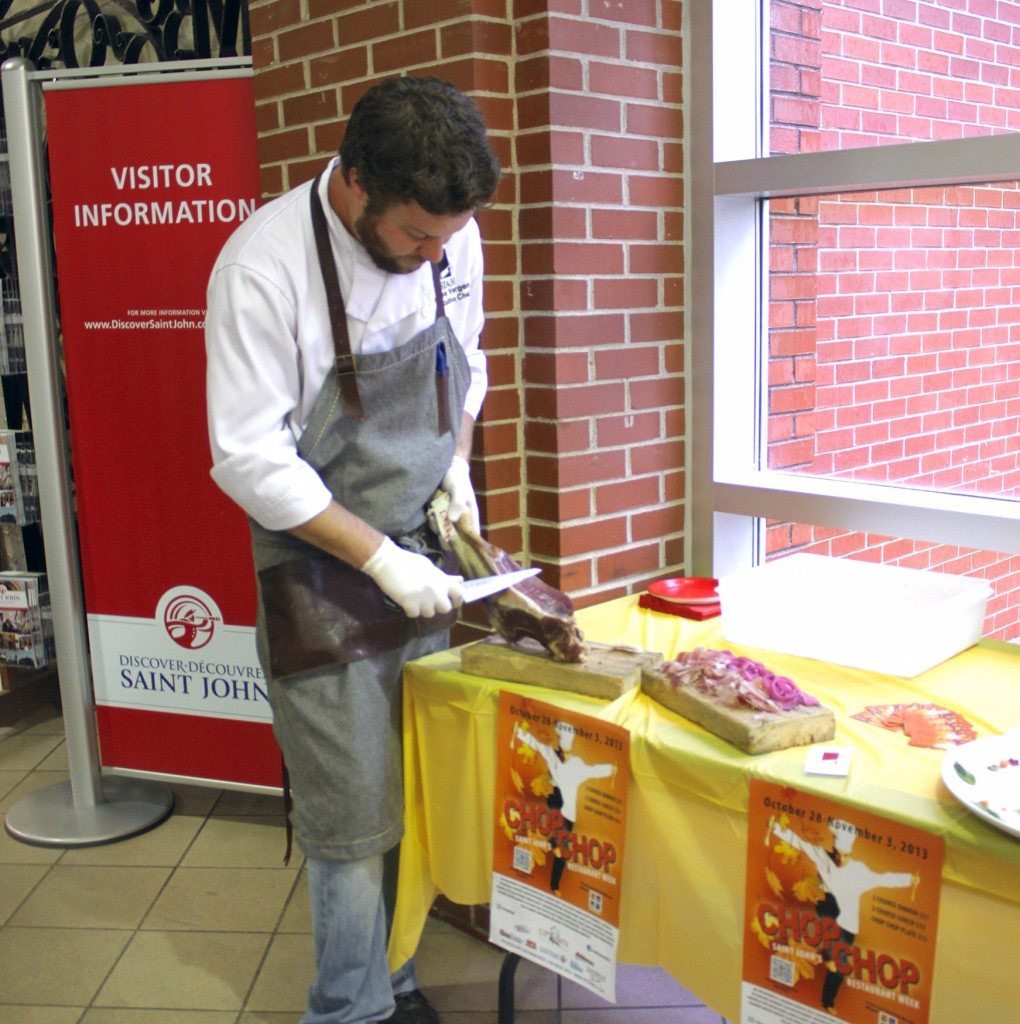 Saint John isn’t always thought of as being a top destination for fine dining, but many of the local chefs and restaurant owners want to change that.

Food enthusiasts can get excited, the autumn tradition, Chop Chop is returning! During this gastronomic event, chefs from 28 uptown restaurants offer menus that expand the average Saint Johner’s palate.

Of course, many students are on tight budgets and fine dining is reduced to adding frozen vegetables to a packet of ramen; fear not frugal eaters! Part of the appeal of Chop Chop week is the price tag of meals: an appetizer plate is only $11, lunch is $13 and an entire three course meal of unique, high-end recipes is only $31!

Organized by Uptown Saint John and including such student favorites as the Saint John Alehouse, Lemongrass-Pepper’s Pub and Mexicali Rosa’s, Chop Chop allows Saint John foodies to step out of the ordinary and taste something new.

An added bonus from the event: $1 from every meal sold will be donated to the Saint John Lunch Connection. This non-profit organization was created to support in-need students in Saint John area schools, providing them with a nutritious hot meal at lunch.

What can you expect from your Chop Chop meal? It changes every year, allowing innovative chefs like Jesse Vergen from the Saint John Ale House to offer selections not normally found on their menus, past offerings including fresh sardines or rabbit fricot. This restaurant week also means that Saint Johners are able to try new places without being intimidated by choosing from larger menus; A Taste of Egypt chef and owner, Ehab Radwan is excited to showcase the exotic flavours of his Middle Eastern culture.

Wondering where you can go? Participating restaurants include:

Chop Chop restaurant week runs from Oct. 28 until Nov. 3. Reservations are recommended, as well as an adventurous appetite. Bon Appetit! 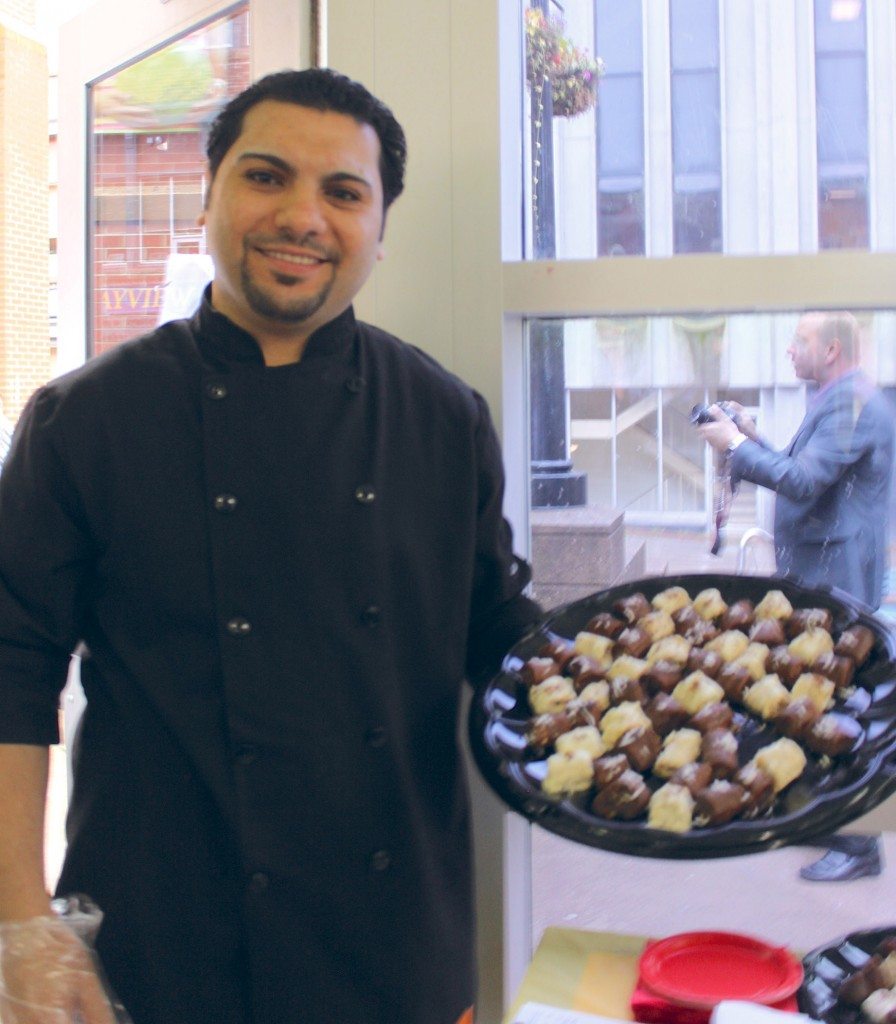