On the morning of Nov. 26, Rogers Communications Inc. purchased the exclusive broadcasting rights to all National Hockey League games in Canada for the next 12 years, effective at the start of next season.

The deal shuts out TSN, Rogers’s main competitor in sports broadcasting, from covering any NHL games (outside of regional games in Winnipeg and Montreal), and gives the company control over the profits and editorial content of CBC’s Hockey Night in Canada (HNIC).

Canadians should be outraged with this purchase. It signifies the end of competitive hockey programming in this country, furthers the monopolization of the entire Canadian sports and television industries, and effectively ends the relationship millions of Canadians have developed with HNIC since it began on the radio in 1931.

While other networks will still be able to provide commentary on NHL news and games, Rogers’s network of stations will be the sole Canadian broadcaster of NHL games.

This agreement destroys any type of competitive motivation for Rogers to produce effective and affordable hockey broadcasting.

The repercussions of this agreement affect more than just sports fans. Sports broadcasting was Canada’s number one source of television revenue in 2012. According to the Canadian Radio-television and Telecommunications Commission, TSN and its French affiliate station RDS generated more than $542 million in revenue for the broadcast year ending in August 2012, the majority of which comes from their extensive NHL programming. In comparison, the largest non-sports channel, the Discovery Channel, generated just more than $99 million.

With Rogers now able to limit the viewing of the majority of sports in Canada to only their customers, the competitive balance of the entire Canadian television and Internet market is threatened.

The agreement also signals the end of HNIC as many Canadians have come to know it. Rogers will now control the editorial content of HNIC, including all personal decisions— like whether to keep Don Cherry and Ron McLean at the helm.

The company has also announced that it will broadcast other games across its network of channels during the same time as HNIC. This will end HNIC’s coverage of marquee Saturday night matchups.

According to a sample schedule released by Rogers, fans of the Ottawa Senators can expect to find their team more often on CityTV than on HNIC.

For millions of fans, HNIC is more than just a broadcast. It’s a familiar comfort every Saturday night, a tradition that has spanned generations, and a testament to the connection fans have with their favourite sport.

Rogers’s new agreement merits a response from Canadian sports fans, whose passion for sports is now tied to one company. But it also deserves attention from the Canadian Bureau of Competition, as it impends the end of a competitive television market in Canada. 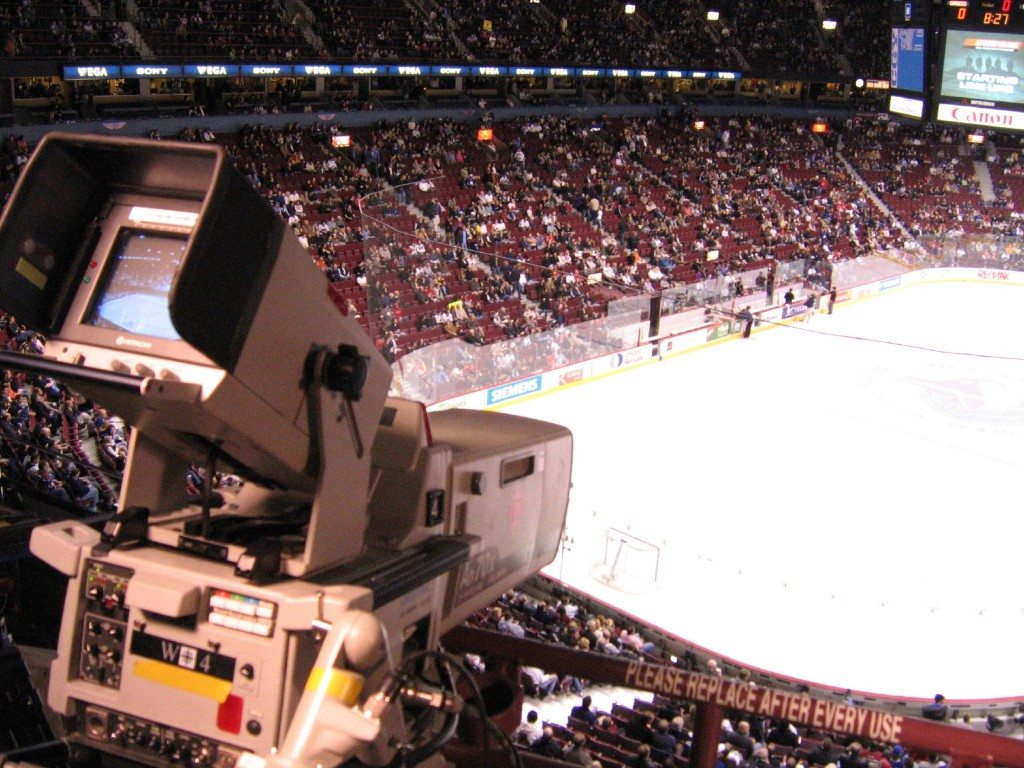