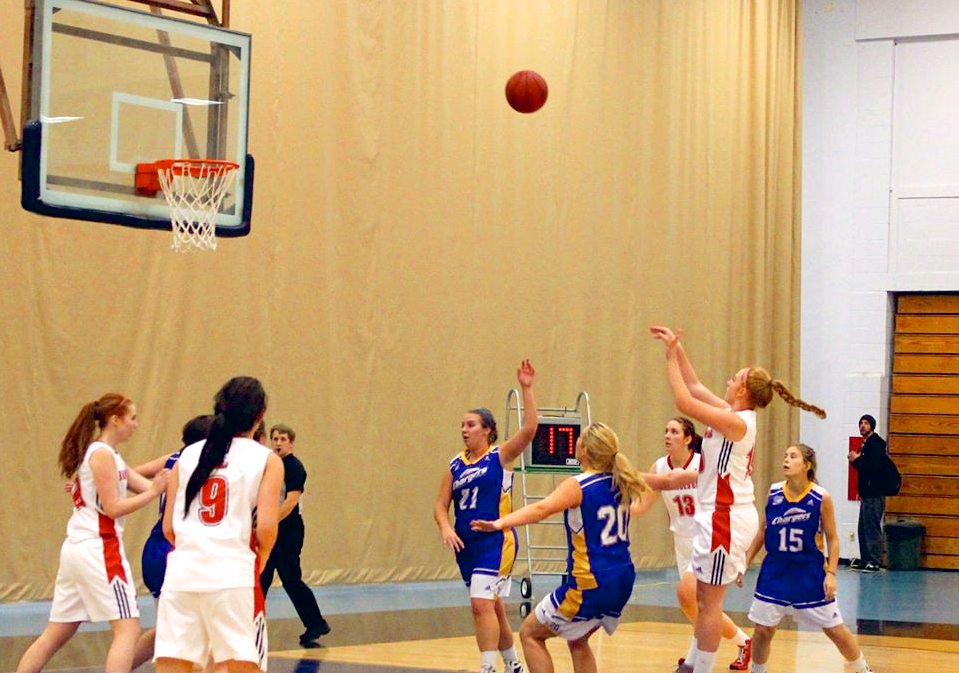 Playing in their final home game before the mid-season holiday break, the Seawolves looked to establish their game early. They jumped to an early lead, up 22-7 after the first quarter.

UNB Saint John continued to attack in the second quarter and increased their lead over the Chargers 42-15, heading into halftime.

Crandall looked to get back into the game in the third quarter. They managed to outscore the Seawolves 12-3 in the quarter, by drawing the score to 45-27.

However, this was the closest Crandall came as the Seawolves squashed any hopes of a comeback in the fourth quarter.

Jillian Smith led the Chargers with 13 points and a game high 14 rebounds while Katie Cadman added 10 points. The Seawolves now move to 2-3 on the season while the Chargers fall to 0-7. 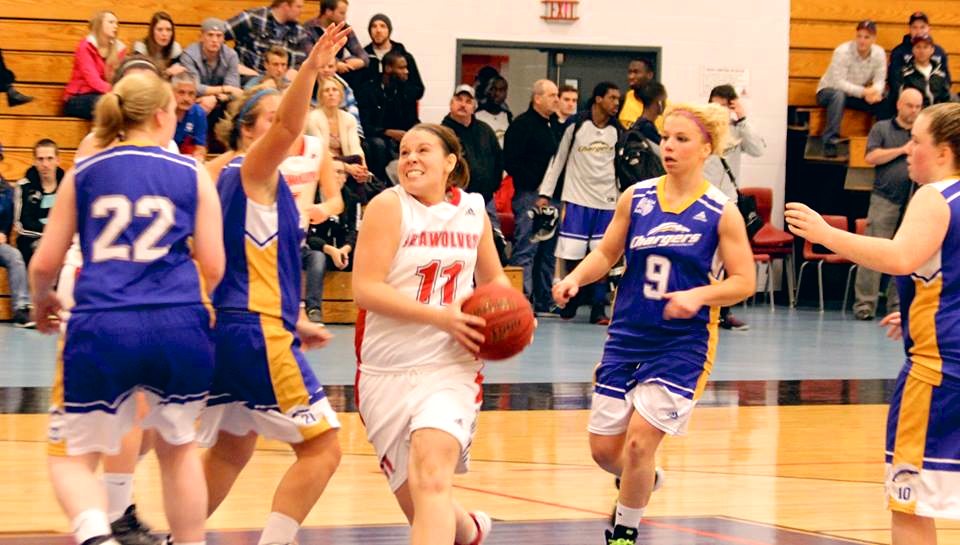