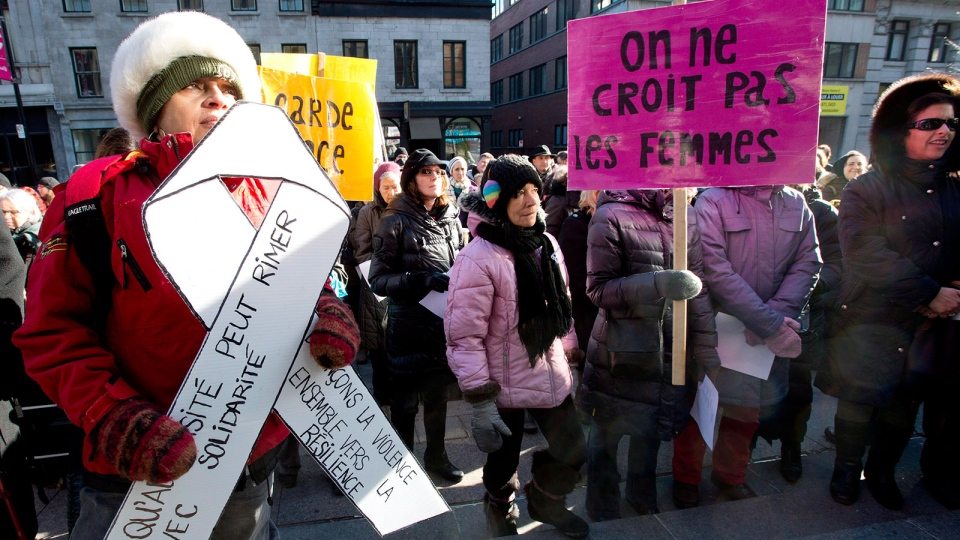 Every year in early December, communities across the country come together to commemorate the victims of an event that shook the city of Montreal to its core. Dec. 6, 2013 marks the twenty-fourth anniversary of the Montreal Massacre, in which fourteen women lost their lives because they were educating themselves.

Lépine open fired and shot 28 people, including 24 women and four men who tried to protect them. Lépine killed 14 women before he turned the gun on himself. In his suicide note, Lépine stated that he believed feminists were ruining his life.

As a result of these tragic events, the Government of Canada has named Dec. 6 the National Day of Remembrance and Action on Violence Against Women.

Every year, UNB Saint John’s Sexual Health Centre (SHC), Coverdale Centre for Women, the Female Empowerment Movement, the Sexual Assault Response Team (SART) and other groups come together to hold a memorial for the victims. These efforts are in order to raise awareness of the issues that women face every day and to work for social change.

In addition to commemorating the women who lost their lives that day, the memorial is an opportunity for communities to reflect and consider ways to eliminate violence against women in our society.

Laura Gordon, the co-ordinator of UNB Saint John’s SHC believes it is important to hold the memorial every year.

“It has been 24 years since this tragic event happened, but it remains an issue that is ever present in our current society,” says Gordon. “It is important for us all to take time to remember the horrific events of Dec. 6, 1989, while working together and focusing on how we can put an end to gender based violence.”

The memorial will be held on Dec. 5 at 7 p.m. in UNBSJ’s Grand Hall in uptown Saint John. The service is traditionally 30 minutes in length. Refreshments and an opportunity for discussion will follow.  All are welcome. 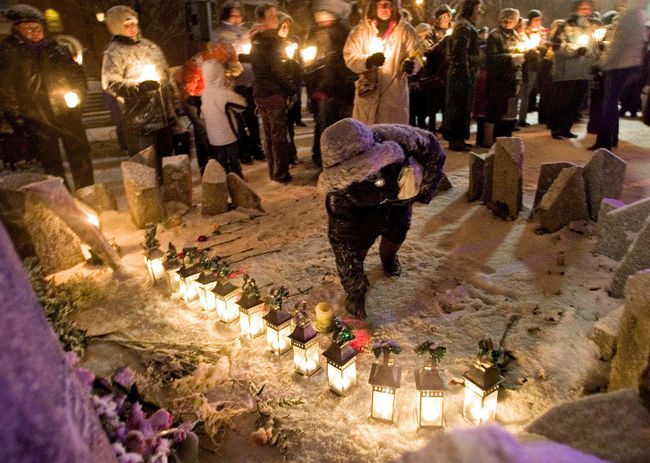