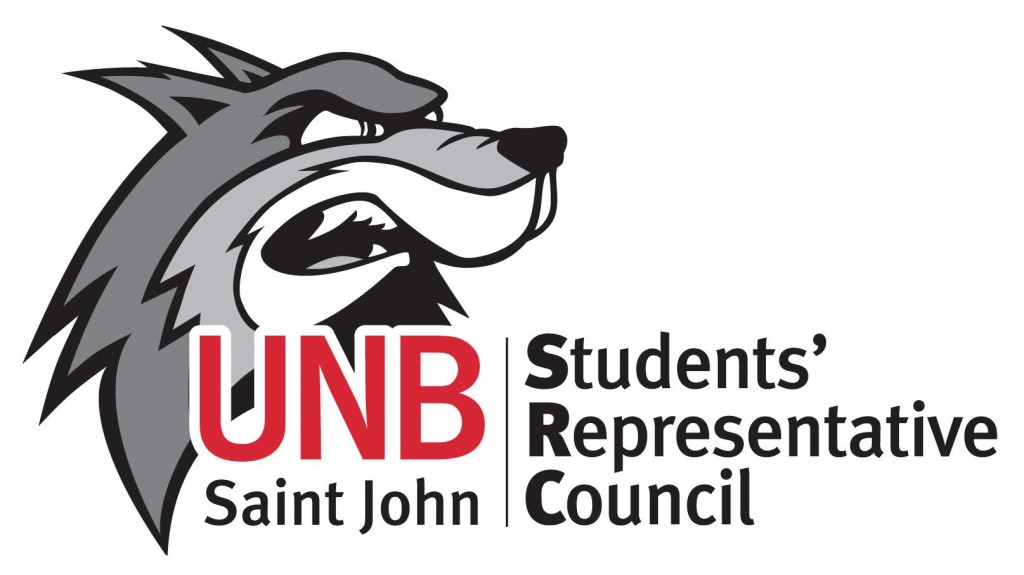 Anybody elected to a position of power on the UNB Saint John Students’ Representative Council is entrusted with improving student life, making policy changes and being available to others. Ashley Macosky, the president of the SRC, is aware of the duties and responsibilities that the job entails.

“This year has been one of the toughest for any president,” he says. “My hope would be that the next president, or any others down the road, would not have to go through anything like that.”

To run for president is not a decision that one should make lightly. Macosky cites dedication and commitment as two qualities he looks for in a candidate, who has to have proven him or herself to the council. “They need to have the stamina to maintain a high level of functioning throughout the year,” he says. “They should be the one that sacrifices the most and the strongest supporter of the other executives. They need to have a vision for what the SRC can contribute to student life and the university in general.”

The president is frequently pressed for time and expected to meet certain deadlines. To his credit, Macosky acknowledges student schedules can be erratic but urges his successor to be available for others. “The president must make themselves available more than the required hours,” he says. “They should be at the majority of events and always near the office.”

Although being president has its responsibilities, Macosky argues there are times for work and times to have fun. “Sometimes executives need a break from the SRC to spend time with friends and family, away from school,” he says. “Sometimes the president may just want to get funky and enjoy an event.”

When the president is around, Macosky says, he or she must be ready to take charge and make things happen if something goes wrong or is not ready. “This is seen a lot with club activities that take place in the evenings and weekends,” he says. “Facility staff does not always get what is needed and the president needs to have relationships built around the school to get things done, even when they really can’t be.”

Ideally, the chosen individual would have to be a team player. Macosky says his eventual successor must work in tandem with the other council members. “They would need to trust the people that surround them and be willing to discuss rather than dictate,” he says.

“At times, the president may need to make tough calls and once made, they need to accept what comes next. They have to have the capacity to be firm on many things or the SRC will lose it’s standing in the community.”

The job of being SRC president also involves working for student life. Macosky’s approach is to be an advocate for students, because he knows improving things is hard. “The university is very good at stalling from year to year on tough issues because they know that next year, someone else will be around with a different set of goals that they can stall them on,” he says.

“This also means that the president would need to participate in discussions about student life off campus via our memberships to lobby groups and other organizations. Sometimes one student group isn’t enough and the relationships with others can be more fruitful.”

Macosky expresses hope that his successor will be committed to the students for one year. He says that the individual will have to be passionate about it as well.

“People that the president interacts with throughout the year know when the person is doing it for themselves and not for the students,” he says. “In the past, this has made it very difficult for the SRC to make any progress on and off campus.” 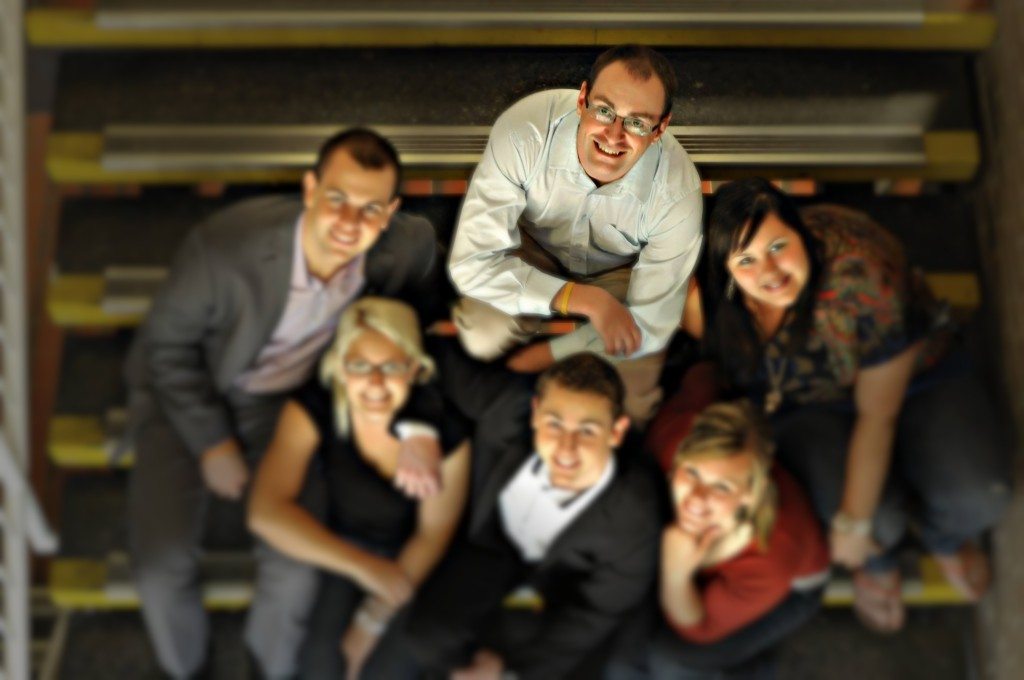