On Thursday, November 5, Nova Scotia born, George Elliott Clarke read as a part of UNB Saint John’s Lorenzo Society Reading Series. He also participated in a poetry-writing workshop on November 4, and a panel reading at the Saint John Free Public Library on November 5.

Clarke’s new novel, George & Rue is based on the true story of African-American brothers George and Rufus Hamilton, who murdered a taxi driver in Barker’s Point, New Brunswick. 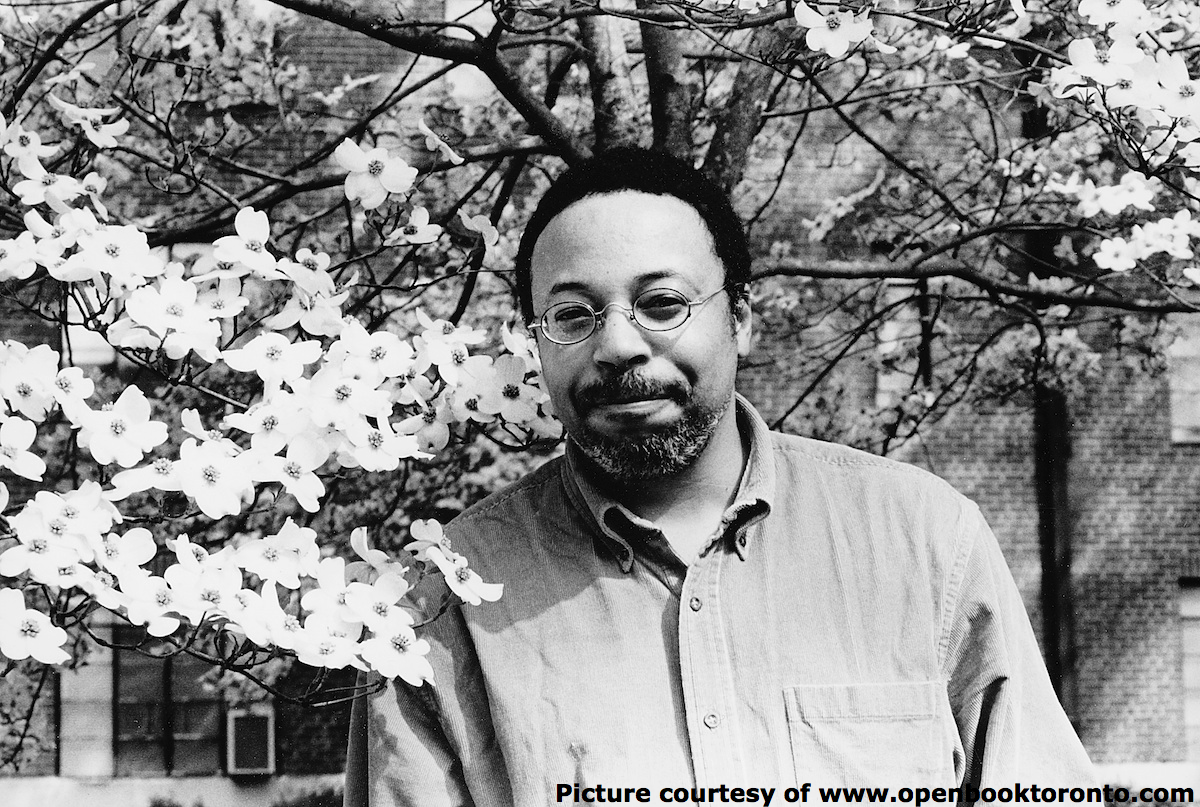 Some of the questions being raised with this novel and the panel included: what is ‘crime’, and how does the idea of ‘race’ affect the concept of crime? Is minority violence against police always an expression of said minority’s limitations to their freedoms?

In an interview with Erin Muir, Lorenzo Society Student assistant, she said that the reading was “phenomenal”, and that he had a “really great presence … he had a lot of rhythm”.

Clarke read from George & Rue and a series of autobiographical sonnets. When asked about the question and answer period, Muir stated.
“(Clark) was very candid, wasn’t very specific to the questions … he spoke about Bob Dylan and Johnny Cash.”

Race is a topic that cannot be ignored when considering black-Canadian art and literature. Muir stated that he wanted to “make it more authentic, didn’t want to make it Black History Month”. From the interview, Clarke seemed to have a lot of character and spoke very powerfully about the subject of race.

“I take notice of the diversity around me,” Muir says, “and it’s part of any university experience”.

George & Rue is also this year’s novel for UNB Saint John’s One Campus, One Book, One Community series. The series began with The Name of the Wind by Patrick Rothfuss in 2013, followed by Fahrenheit 451 by Ray Bradbury in 2014. This year’s novel, George & Rue is available for free to students at the Hans W. Klohn Commons.

The Baron spoke with David Ross, Librarian and head of learning & research services and part of the One Campus, One Book, One Community series at UNBSJ, explained that this year they have partnered up with the Saint John Public Library and the Fog Lit Festival to try and build a community.
The series committee convenes and decides which book will be chosen for the year’s series. Ross says “George & Rue was chosen because of its Maritime connection, it’s New Brunswick history, and its connection to real events–a history and series of events that many maritimers do not know.”

Books like George & Rue and the ultimate goal of One Campus, One Book, One Community is to connect people. Ross stated that they wanted people to think, and while the first book of the series was entertaining, it did not raise any difficult issues. The goal is to get students involved in their campus and their community, and Clarke’s novel for this year’s series has aided in connecting the students together.

George Elliott Clarke was born in Windsor, Nova Scotia and has his Ph.D. in English from Queens University. Currently, he is the E. J. Pratt Professor of Canadian literature.
He has earned many creative-writing awards, including the Governor-General’s Award for Poetry, the National Magazine Gold Medal for Poetry, and the Dr. Martin Luther King Jr. Achievement Award.

The next event in the Lorenzo series features readings from Harry Thurston and Allan Cooper starting at 7pm on November 17, at the Ganong hall lecture theatre.