After the Seawolves first round exit in the 2015-2016 ACAA Volleyball Championships hosted by UNB Saint John, the team is hoping to go deeper into playoffs this season.

“We all want to win ACAA championships,” says Hale-Miller. “We are off to a good start, so the future looks bright for us,” she continues, referring to pre-season play. 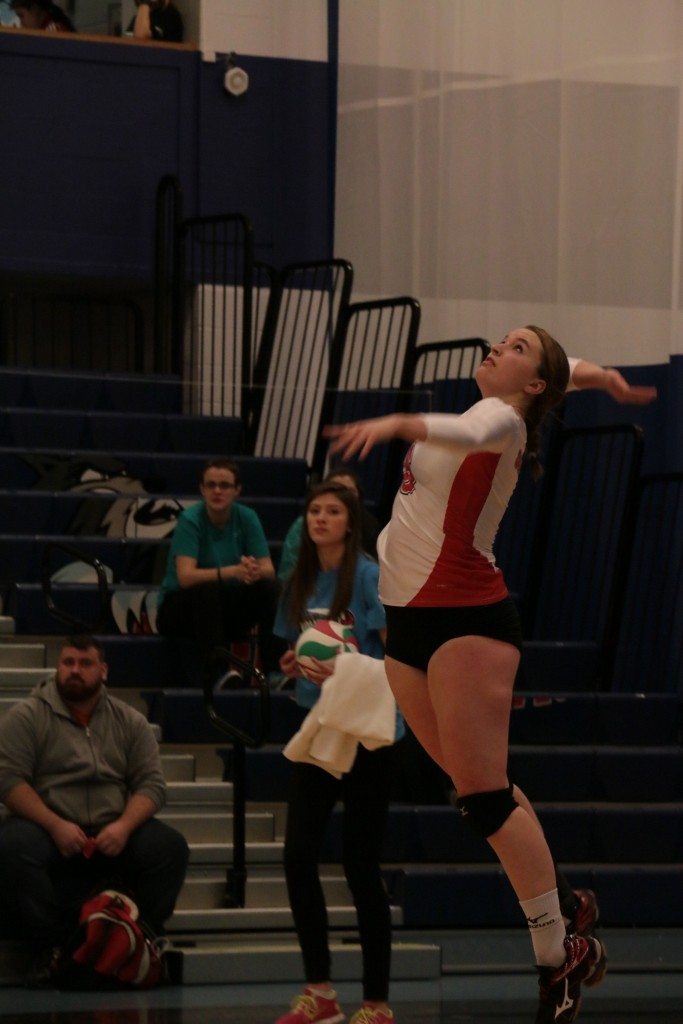 “We have great expectations for the year and we continue to build on these expectations every practice and every game.”

Coach Hale-Miller is looking forward to a fresh start coaching at the collegiate level, after coaching at Leo Hayes High School in Fredericton.

Hale-Miller states the transition has been smooth so far.

“The girls are very willing to learn and adapt to what they are being asked to do, which makes it much easier.”

Taneesha Dalling, a fourth year outside hitter, from Sussex NB, is confident about Hale-Miller taking over the program.

“(Lauren) is bringing a lot of new things to the table that we haven’t done before,” said Dalling.

“She knows what she is talking about, has a true passion for the sport, and wants our team to succeed. I believe that is what we will do this season.”

Another addition to the team is Lena Overlander, an international student from Voerde, Germany.

Overlander played club volleyball previously and is excited about her first crack at university volleyball and the opportunity to play with teammates her age.

“It was really easy for me to get used to my new teammates and my coach because everyone is super open and friendly,” says Overlander, who will play as an outside hitter for the Seawolves during her time abroad at UNB Saint John.

“All 11 of us have formed strong friendships on and off the court and in turn, we all have the same mind-set and determination for a successful season,” says an excited Hansen. 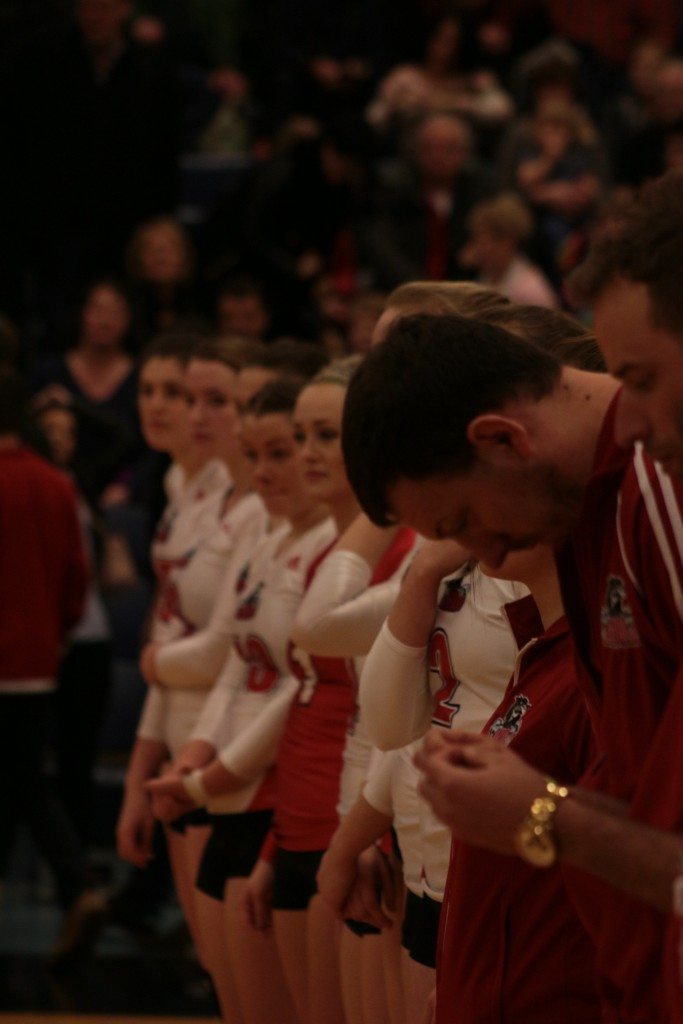 The Seawolves believe they have to potential to be ACAA champions and want to improve their 12-9 record from last season.

“First contact is a big strength for us,” states Hale-Miller outlining some of the team’s advantages. “We are fortunate enough to have some height at the net, providing us with a bigger and stronger block.”

Dalling believes that if her team plays to their full ability, they can bring home a banner.

“Anybody (on the team) can be put on the court at any given time and get the job done for us.”

The Seawolves will debut their regular season this coming weekend in a match against the defending ACAA champions, the Mount Saint Vincent University Mystics, November 5 at 1:30 PM, followed by the Holland College Hurricanes on November 6 at 11 AM

Support your Seawolves by watching games live at the G. Forbes Elliot Athletics Centre or stream online at accatv.ca.