Religious films in Hollywood used to be a big attraction, such as De Mille’s The Ten Commandments or William Wyler’s Ben-Hur. In past years, however, audiences have not responded enthusiastically to Bible epics. Martin Scorsese’s The Last Temptation of Christ was the subject of controversy over the idea of Jesus forsaking his mission and raising a family and Mel Gibson’s The Passion of the Christ was condemned as being anti-Semitic and focused on torture.

Son of God is a re-edited version of producer Mark Burnett’s 2013 miniseries The Bible. While this may feel like an attempt to make money, the film delivers a moving depiction of Jesus’ actions and explains why He died, rather than focusing on his suffering.

Although many scenes have appeared in the television version, the film contains new footage seamlessly incorporated into the plot, which adds to the historical context of the story.

The film covers the life of Jesus Christ with the focus being on his teachings, miracles, Crucifixion and resurrection. After a brief recap of the Old Testament, we are shown Jesus’ birth and early wanderings before he starts to preach at age 30. Jesus goes throughout Galilee, encouraging average men to help spread the word of God. Although soon-to-be-apostles Simon Peter and Thomas are skeptical, they become firm believers.

As Jesus gains a rapid following, reports of the new “King” bring worry to the chief priests of the Sanhedrin council. They are convinced the man who is being called the Messiah is blasphemous and setting himself up as a god. Convinced that the Romans might annihilate the Jewish population, the priests decide they must kill Jesus. The answer to their problem turns out to be Judas Iscariot.

Diego Morgado brings a sincerity and charisma to the role of Jesus. During his final hours of freedom, he agonizes over the knowledge of his impending death and asks God why He has chosen him. Darwin Shaw portrays Peter as a devout yet troubled follower as he goes from being a commercial fisherman to a preacher. Joe Wredden plays Judas as a man torn between uncertainty and opportunism; his decision to betray Jesus is more complicated than money. Although Roma Downey appears in a handful of scenes, she makes a strong impression as the Virgin Mary.

The film is successful is depicting the historical context in which Jesus lived and manages to do this without stepping into offensive territory. The Sanhedrin want to remove Jesus permanently, but these actions are driven by a fear of possible retaliation by Rome. Pontius Pilate is not convinced Jesus is a king but does not want trouble, even if it means cancelling the Jewish Passover. Despite ultimately betraying Jesus for profit, Judas’ initial concerns are about the real possibility of a Jewish uprising.

Son of God is an impressive film. This is one of the strongest depictions of Jesus on the big screen. 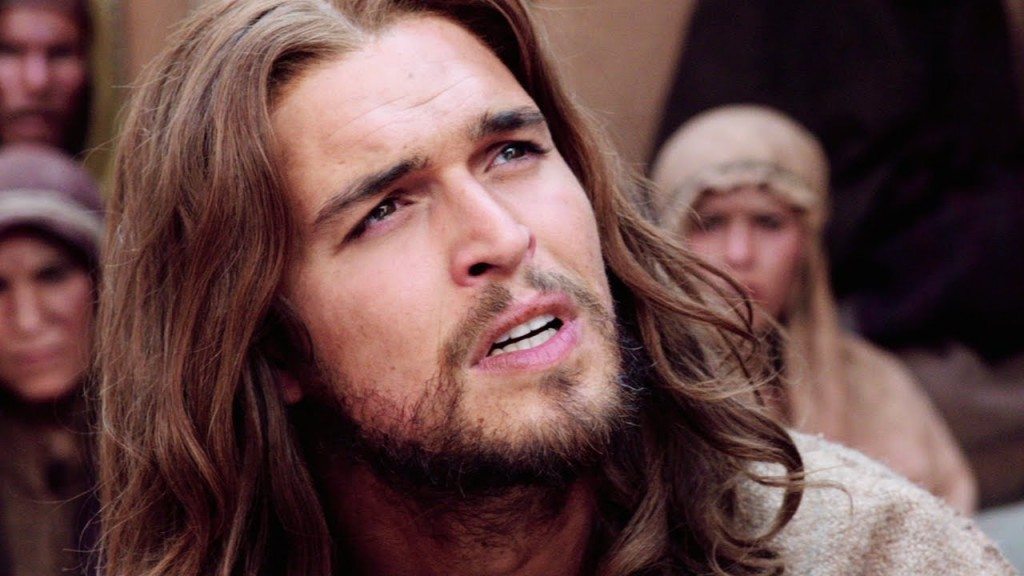